HAI hopes to spark a creative revolution by amateur and professional animators in a field of graphic design that evolved from still-cartoons and filmed-motion pictures so quickly most of the genre’s possibilities were left unexplored. Divergent creativity flowers when limits on length (and size/complexity) are combined with themes that encourage participation, provided the tools available make actual production and sharing quick and easy. It happened with short-form Japanese poetry as a mass participatory art several centuries ago and could happen with animation if we had the software and hardware needed to let laymen easily animate from scratch and control frame speed for better viewing. They are not because makers have focused on the pre-existent commercial CAD market and 3-D animation movies and games rather than developing tools for a market they cannot imagine. I believe that we can create and collect a body of work clearly demonstrating the overlooked potential of hypershort (as a rule, 100-frame or less*) animation that may convince makers to cooperate. Such must include interesting work by and surveys of groups of students who are not all art-majors, as showing off our best work alone will only prove we are an exceptionally creative group rather than proving the popular feasibility of the genre itself. Anyone interested in doing and/or helping to develop hypershort animation is welcome to join whether or not you have animation experience to date, can draw well or think creatively. Please bear in mind the fact that even otherwise be boring or even ugly figures can prove very entertaining when animated. Even someone who draws poorly can be a star. Or, you can start with pre-existent figures in famous paintings or cartoons by Edward Lear or Thomas Hood and make them do something. If that is not easy enough, the work of animation may be split up. The larger theme, idea for the plot, frame-by-frame plotting and actual drawing might each be done by a different person. Team production in schools could even allow us to survey how far these talents overlap.

*Longer work is possible where many people work in serial, each contributing a given number of frames taking up where the other left-off.

Background: When I moved to Brooklyn in Fall of 2011 and thought I might stay, this was "Flipped-out in Brooklyn." Now, I find I must return to South Florida and concentrate on other work that cannot wait (a huge book, in Japanese, of an obscure but important genre of poetry that I hope will pick up the spirits of Japanese) for at least a year. As most members of the group were not in Brooklyn, on May 31, 2012, I renamed us Flipped-out in NYC and increased my debt to pay the requisite dues for another 6 months which should be time enough to find a co-organizer or managing director (?). Ideally, that person would have: 1) imagination enough to see the unlimited possibilites of hypershort animation; 2) access to, or at least knowledge about, software and hardware as members who lack the means to create need help -- perhaps a teacher or outgoing student at a top arts school or an independent artist, affluent and knowledgeable enough to make this possible; 3) the time to be fully engaged with others. To members of the original group, I apologize for not following through -- I knew I lacked 2) but after finding I had less funds but more research to do in the limited time I had in NYC, learned too late that 3) made it impossible to continue. I will continue as founding-member as the concept of Flipping-out has been mine since the 1990's and I want to be part of what happens, but plan to stay pretty-much hands-off.

Songbird Cafe in the Audubon Center in Prospect Park 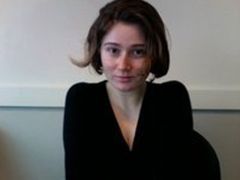 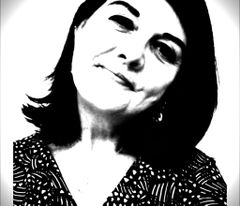 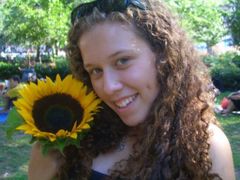 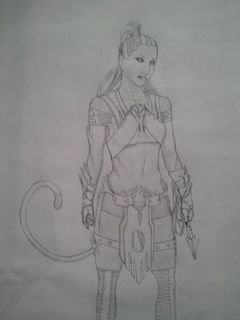 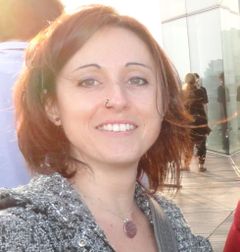 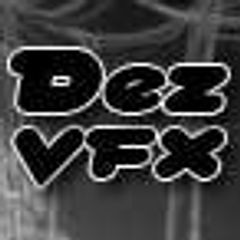 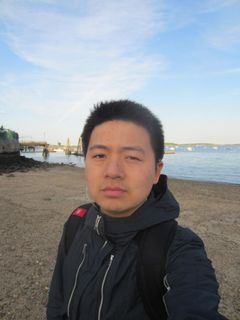 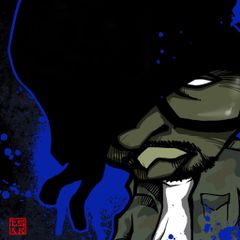 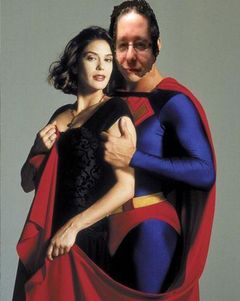 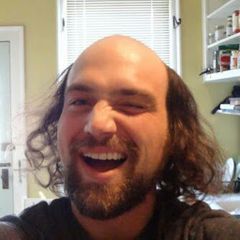 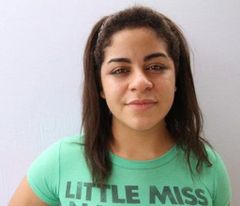 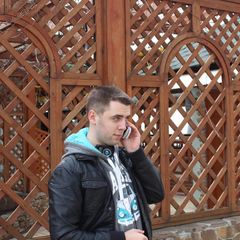 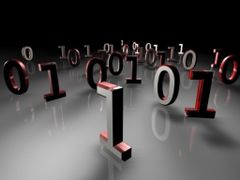 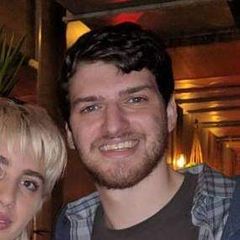