Organized by Judy A.


Activism on state-church separation is our main priority. While we have some social events, we are not primarily a social group. Join us if you are ready to make a difference in our community, our state, and our nation.

Adam Lee is a writer and activist living in New York City. Raised in a non-religious household, he became an atheist in his first year of college after a series of conversations with Christian and Muslim friends convinced him both that religion was less intellectually benign and that his own vague deistic beliefs weren’t as defensible as he had thought. In February 2006, he founded Daylight Atheism to advance the humanist philosophy he had developed. Books he has written available at https://www.amazon.com/Adam-Lee/e/B00ERAMGOW/ref=dp_byline_cont_book_1 Link to meeting available to those that RSVP Meeting ID:[masked] Password: F2T05103 One tap mobile [masked],,[masked]#,,,,0#,,751611# US (Germantown) [masked],,[masked]#,,,,0#,,751611# US (Chicago) Dial by your location [masked] US (Germantown) [masked] US (Chicago) [masked] US (New York) [masked] US (Tacoma) [masked] US (Houston) [masked] US (San Jose) Meeting ID:[masked] Password:[masked] Find your local number: https://us02web.zoom.us/u/kcKGXFk5xV 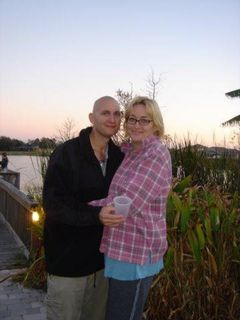 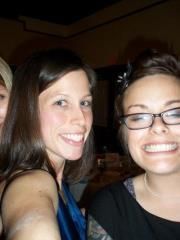 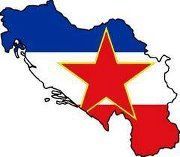 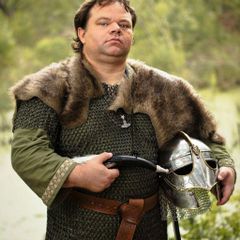 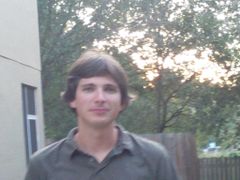 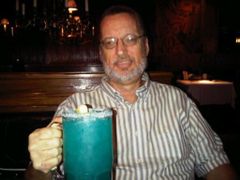 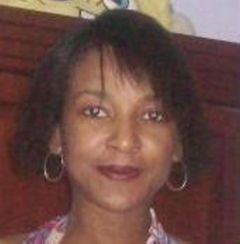 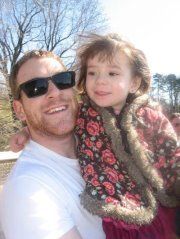 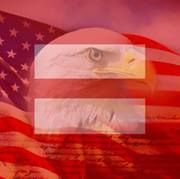 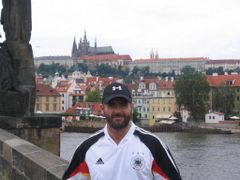