From ReactNative to Flutter & Design Engineering at Flutter Interact 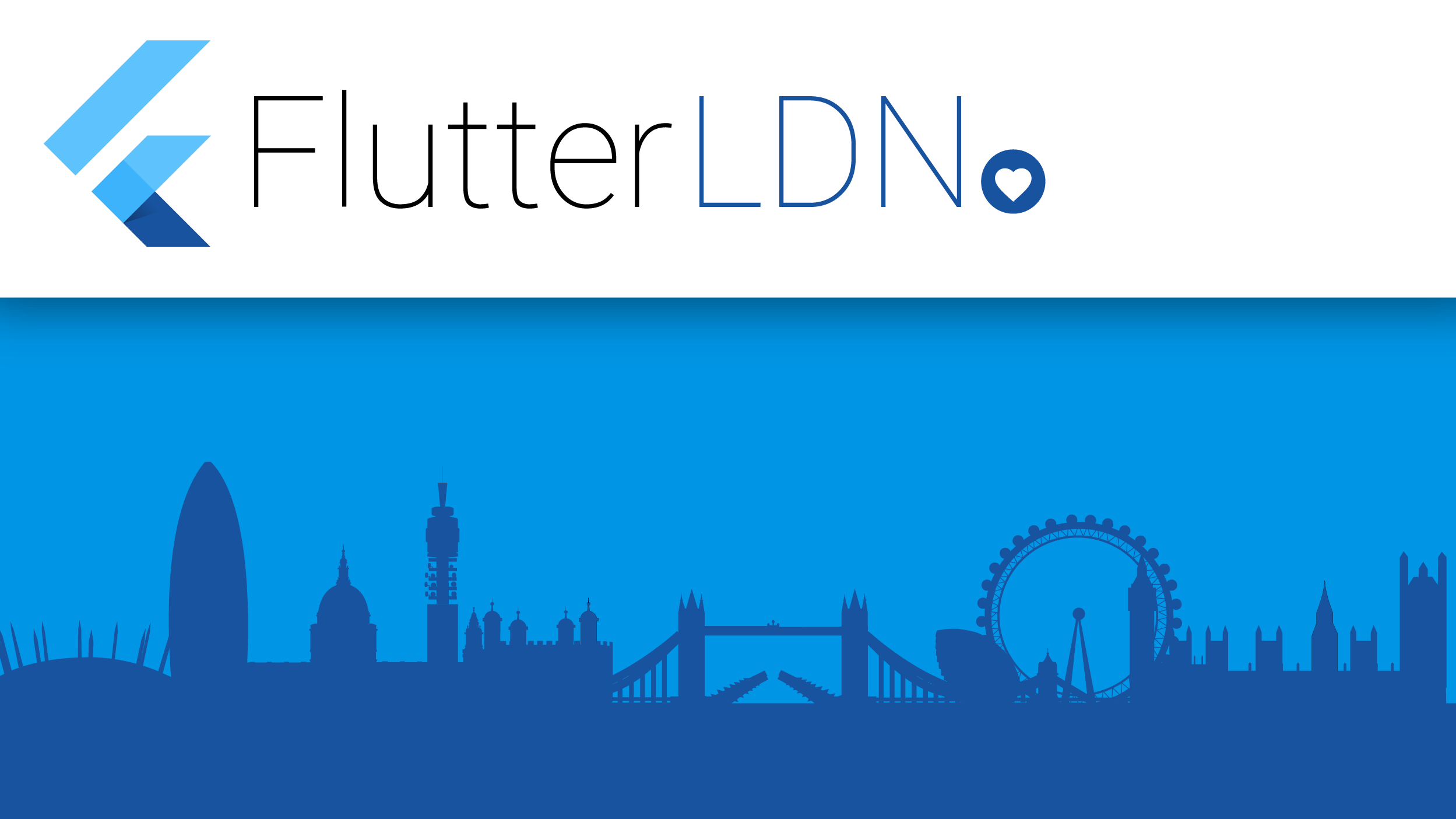 /// Dariusz Luksza
(From react-native to flutter in 531 commits) {
The HabitChallenge app started in July 2017 as a React-Native project. Since then, it has been downloaded over 140k times on Google Play and the AppStore.
Overtime, working on it became more and more difficult.
From time to time, the thought of rewriting it in RN popped up, but then...
In March 2019 I heard about Flutter for the first time, so I thought I would give it a try it and as the saying goes I have never looked back!
In the talk, I'll compare the same components implemented in React-Native and Flutter, what challenges both frameworks impose and how I've solved them.

/// Will Larche
(Design Engineering at Flutter Interact) {
Taking a closer technical look at Google Fonts, the new Flutter Gallery, and other announcements from this year's event. Q&A to follow.

About Will:
Will Larche is the Flutter Engineering Lead for Material Design at Google in NYC. He has also been an iOS engineer on Material Components, the official Google I/O app for iOS, and the Material Motion framework for animation and interactive motion. Before Google, he was the Chief Product Officer of a fashion-tech startup and has he led mobile engineering and product at multiple startups and agencies.

Thanks go out our sponsors: CodeMagic IO and Google Developer Groups