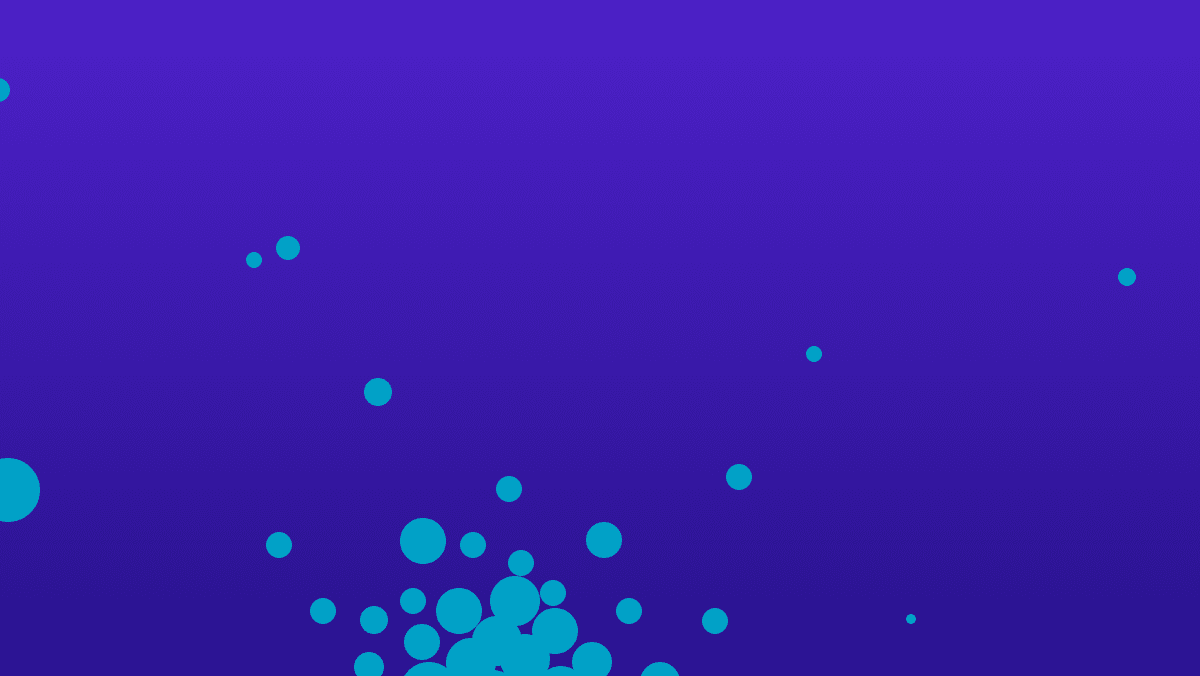 Security, Hypocrisy, and Standards, "OH MY" or How to hack your data center in three easy steps

How secure do you think your data is? Why is everyone trying to get your data? How do you get a Comptroller of a large bearing supplier to be your puppet and do things they would never do? Hacking....Hacking....And more hacking.
An introduction to situational awareness, on premise security, and social engineering. Learn the secrets of a pen tester and how they get your data. (Answer: it's Usually not through SQL Server.)
Trust no one and ummmm always keep your protractor ready. (See Paranoia Role-playing Game). The chances are you've already been hacked and you don't even know it. Take a humorous journey through the eyes of an everyday DBA who sizes up weaknesses using tried and true Red Team hacking techniques. Lets face it. The data is where the money is. It's not in the snazzy new middle-ware that Bob the programmer is so proud of. It's in your data and sometimes your co-worker is your worst enemy. Remember never blame your self, always always blame the PROGRAMMER. It's Bob's fault!Future presentations will be announced here.

BRIAN-BIO:
Brian Guarnieri is a man of mystery. Does anyone know this person. One part human two parts whovian. He's sleek silent and subtle as a brick to the face. An IT professional since 2000 working as a DBA and moonlighting as a super hero. The only database oriented member of the Dallas Hackers Association he spreads his message of governance and coding practices to the masses. Once a leader of a cult, he has put away his Elvis wig, rhinestones, and snazzy shoes to talk about the comical eccentricities of the IT World. You may know him from such television shows as "The Dukes of Hazzard" and "Small Wonder". Once a child actor he now revels in obscurity. As the only Dalek DBA he seeks to exterminate poor code in all its many forms.