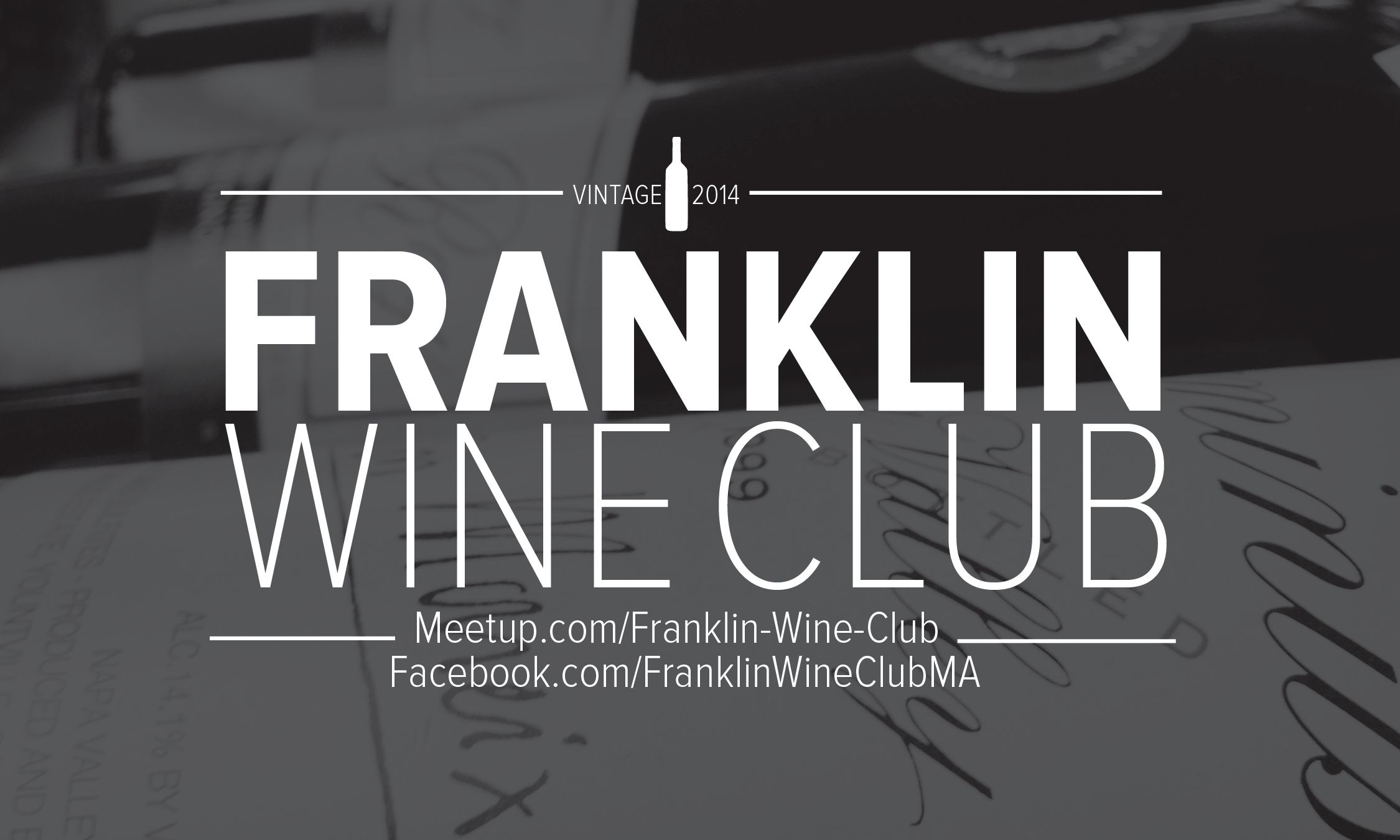 Exploring Villa Matilde
The name itself Campania felix, coined by the Romans implied the importance that this fertile land has had throughout history. Since the times of Julius Caesar the highly esteemed wines of Campania were consumed and exported to faraway lands, the Romans had already created a mapping of the most important sites for wine production and above all was the Falernum. After centuries of fame and success, Falernum disappears from existence due to phylloxera and it isn’t till the early 1960’s and the incredible dedication of the Avallone family to recover such an important piece of history, and finally Falernum (aka Falerno del Massico) relieves.

Today the Villa Matilde properties extend beyond the area of Massico, also representing the territories of Benevento where Falanghina and Aglianico thrive as well as the major appellations of Irpinia, such as Greco di Tufo, Fiano di Avellino and Taurasi.
Come explore this Italian region and winery with Ciro!

Host: Ciro Pirone
Ciro Pirone, Director of Italian Wines for
Horizon Beverage Company, is a graduate
of the Istituto Alberghiero (Hotel and
Restaurant Management school) of
Salerno, Italy and a Certified Italian Wine
Specialist by the NASA (North American
Sommelier Association affiliated with the
Italian Sommelier Association). Traveling
and working in Italy, England and the US,
Ciro developed an incredible passion for
wine, food and culture. After all, growing
up in Italy, wine was always a very
important part of his family’s lifestyle and
traditions.
In 1999, Ciro moved to the US
permanently. He landed in Boston, where
he continued his wine studies at Boston
University, the International Sommelier
Guild, the London –based Wine & Spirits Educational Trust (WSET), as well as he
completed and passed with Honors the Italian Wine Specialist Certification by the
North American Sommelier Association (part of the worldwide recognized Italian
Sommelier Association). In June of 2017 he completed the Vinitaly Wine Academy
and received the prestigious Vinitaly Wine Ambassador certification. In 2019 also
passed with Honors the Italian Wine Scholar program by the Wine Scholar Guild.
In 2007, Ciro accepted the position of Italian Wine Specialist for Horizon Beverage.
After successful growth at HBC, Ciro accepted on a new challenge as the US Brand
Manager for the Arnaldo Caprai Winery of Montefalco (Umbria), the top producer
of worldwide recognized Sagrantino di Montefalco. In June 2011, Ciro returned to
Horizon Beverage with a new position of Director of Italian Wines in support of their
expanding presence in the New England marketplace. Ciro is happy to share his
passion for Italian wine and culture in an effort to give the American wine consumer
a better understanding and appreciation for Italian wine!