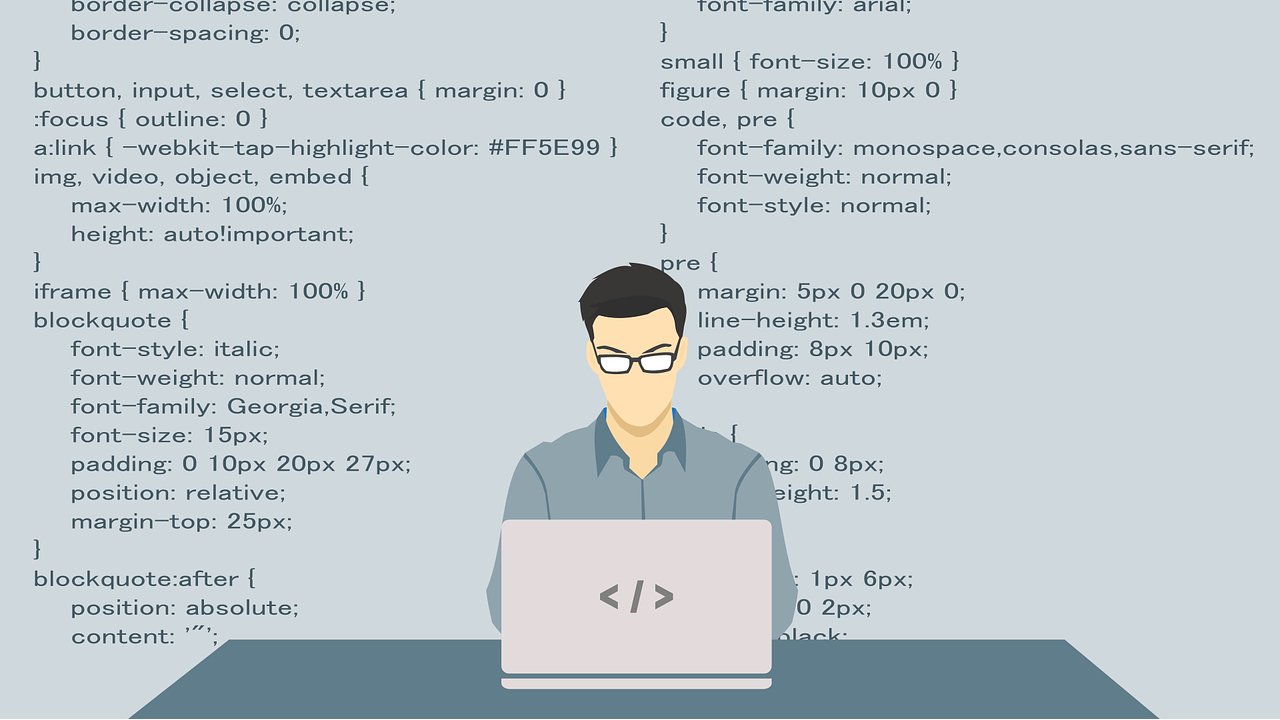 Since its debut in 2005, Ruby on Rails has become one of the most popular backend web development frameworks. Its ease of use and innovative features enable newcomers and experienced developers alike to rapidly develop and deploy their projects. A few notable organizations with products developed in Ruby on Rails include Shopify, Airbnb, and even github!

Presenter Brian Monaccio will be demonstrating his latest and greatest project, a social networking application for developers. During the presentation, Brian will demo the features of the app and discuss why they were included. A look at the application code will be given between feature demos.

Brian was introduced to software development during his education at Virginia Tech, where he completed courses in C++ and Java. He worked in the wine industry for four years after graduation, until he realized he dreamed of a software development career. Since exiting the wine industry in 2019, Brian has become a self taught web developer and is using a popular open-source curriculum, The Odin Project, to make a much needed career change.