The name says it all! This is meant to be a clearinghouse of all the wonderful FREE events that go on in Chicago. Let's get together and explore the city without breaking the bank, support the arts, learn something new, meet some new faces, see some movies, listen to music, play some games- anything you can think of that's free. Join up, post events, get out and explore the city!

The Comedy Bar presents... Conan's Steve Gillespie! Friday - May 19th 8 & 10pm @ The Comedy Bar 500 N Lasalle $20-30 at the door and online OR FOR FREE ENTRY - email rebeccaonealcomedy AT gmail DOT com - with your name and the number of guests you'll be bringing. For the 8pm, please email by 6:30. For the 10pm, please email by 8:30. No drink minimums! Full food menu from Gino's East! Hosted by WCIU's Rebecca O'Neal About Steve Gillespie: A decade into his standup career, Steve Gillespie moved from Minneapolis to LA, recently made an appearance on Conan, and released his critically acclaimed first album, Stever Fever. Prior to that, this gentleman degenerate spent most of his life traveling the country regaling audiences with his delightful self-destruction. Gillespie’s act is a slaphappy balance of aggression and absurdity, coupled with a delightfully pushy persona and coarse yet effective word choice. His hilarious self-flagellation and blistering social commentary has also earned him spots on Fox’s Laughs as well as the Bridgetown Comedy Festival and the Boston Comedy Festival. He was a finalist in CMT’s Next Big Comic, a runner up for Best of the Midwest at Gilda’s Laughfest, and his debut album Stever Fever from Rooftop Comedy was named a top-10 comedy album of the year by ComedyReviews.com. Gillespie has also had the pleasure of sharing the biggest stages with some of the best comics in the country, including opening appearances for Dave Attell, Jim Breuer, Tom Segura, Kyle Kinnane, Tom Green, Harland Williams, Doug Benson, Emo Phillips, and Gilbert Gottfried. More info online here: http://www.comedybarchicago.com/tickets/ 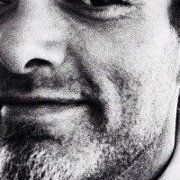 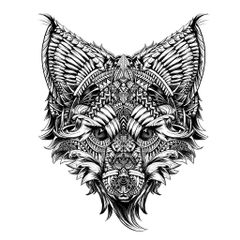 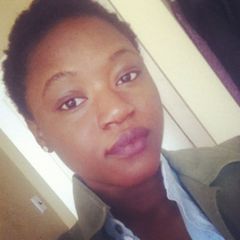 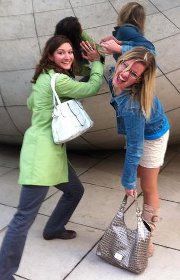 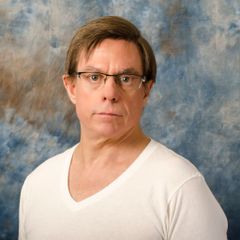 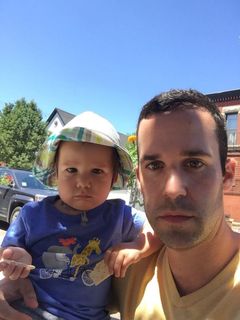 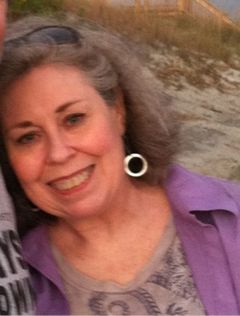 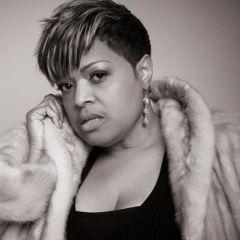 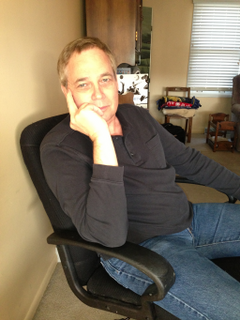 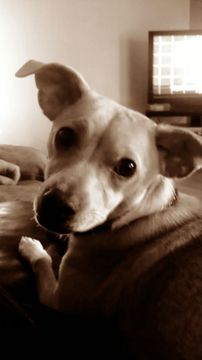 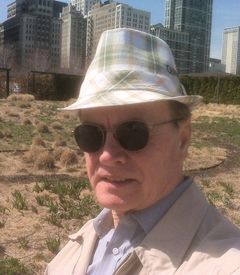