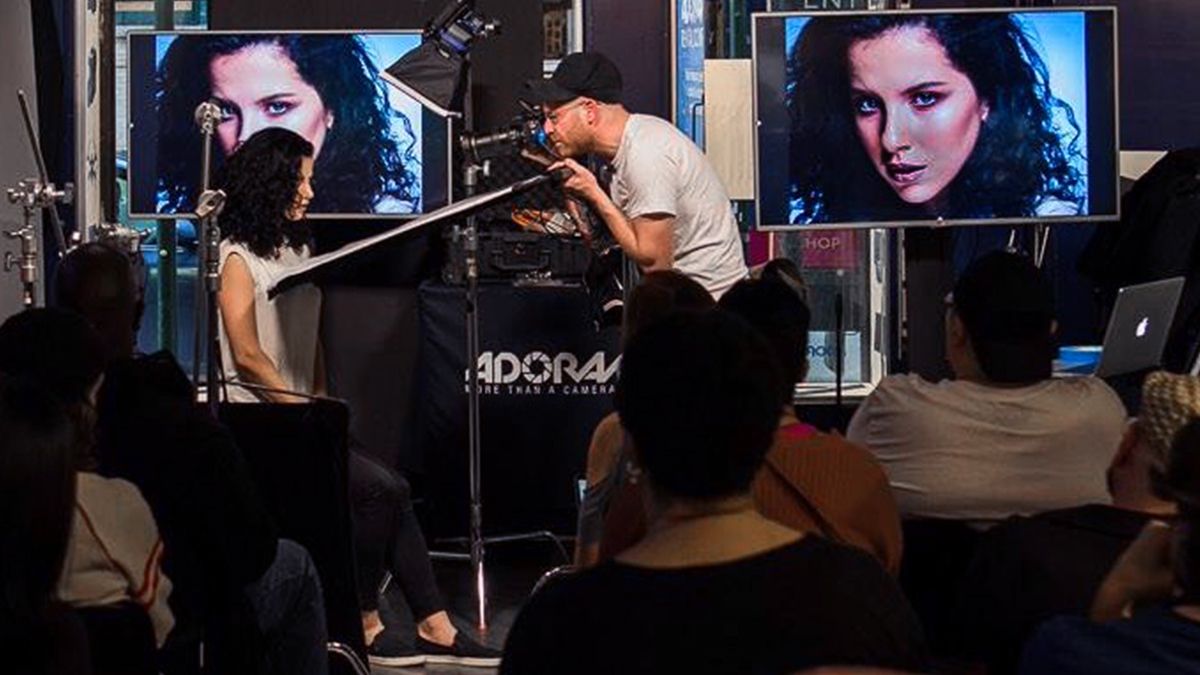 Lighting can be language to bring out and define the character of our subject. What perception of our model, expressive nature or over all mood we want to steer our viewer towards can be shaped both literally and figuratively with various lighting techniques. In this demo, join photographer Seth Miranda as he walks you shot for shot through a live shoot.

Seth Miranda's career in photography has been as unique as his images. Having publications under his belt at age 15, he sculpted his lighting technique day and night in the fast-action world of BMX and skateboarding. With experience running the spectrum of all formats of film, experimental/older forgotten processes all the way to today's digital medium, his versatile style has been featured in DigBMX, RideBMX, Juxtapoz, MakeUp Artist magainze and Transworld media publications as well as billboard and print ads for agencies like Deustch. He has assisted legend photographers like Joe McNally on set and also been featured in galleries covering subjects such as punk and alternative lifestyles.

Seth has brought his skill set and experience to the studio to masterfully capture every vision and concept thrown at his lens by the Special Effects MakeUp artists in attendance having worked for MUD MakeUp Designory, MakeUp For Ever, MakeUp Artist Magazine, IMATS, and many more facets of the industry. In his quest for mastery, Seth has also pushed his cinema still style docudrama images outside the realm of photography and into other mediums as stenciling, resin cast, and screen printing. With an endless drive to push, create and collaborate it's safe to say his evolution of work has yet to reach its limit.