Introduction to Arduino (We say "Ardui-YES!") 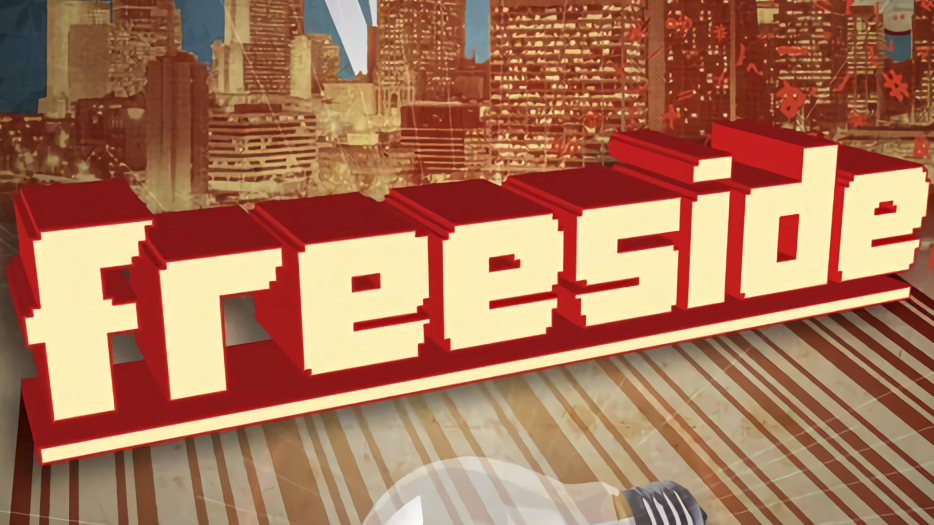 Arduinos are small, easy-to-use, inexpensive devices used to make gizmos, art, and your custom devices interact with the world. They are widely used by artists, scientists, and hobbyists, like you! This workshop will:

- introduce you to Arduino,

- walk you through initial or early use of an Arduino,

- explain to you basic use of the Arduino board and related software,

- discuss ways in which people like you are using Arduinos, and

- provide information about next steps and sources of support.

Interested in making electronic gizmos? This workshop will show you how to use an Arduino to do just that! You will learn the solid basics of using sensors to notice changes in the environment, design program logic to make decisions, and send signals to act on the environment.

- You will get an Interactive Development Environment (IDE) running on your laptop, to use in programming your Arduino!

- You will make LED's blink as you wish!

- You will make a buzzer buzz, under your control!

- You will use a switch as a sensor!

- You will edit, debug, and run programs for your Arduino, including using control logic!

The workshop takes about 3 hours.

During the class, we will use parts from a starter kit that is an excellent value, containing: an Arduino UNO board, a solderless breadboard, and a great variety of components, including LEDs, buzzers, displays, and related components.

IMPORTANT AND REQUIRED ::
- Laptop computer with WiFi
If you install your IDE on your laptop before the workshop, you will win a Snicker bar, or perhaps some Circus Peanuts. You can do this even before you have an Arduino board.

Previous Students Have Said This About the class and Instructor Jud Taylor:

"Fantastic introductory class! It definitely helped me get a good understanding of the Arduino." -- Charlie Skinner

"This was a good class! Moved along at an easy pace and gave solid background info, too!" -- KnowWhere LLC

"Very helpful introduction to the world of arduino! Great choice of kit to go with the class. Thank you, Jud!" -- Matthew Read

"Great way to dip your toes into the Arduino world and practice the basics of its many application potentials." -- Streetcat

He first used an Arduino when helping Safecast (see TED for videos) build radiation-detection shields to monitor after-effects of the Fukushima earthquake and radiation release.

Jud also has done a lot of teaching:
- MIT and Harvard Students (the shiny ROTC years)
- Marines and Corpsmen (the "p" is silent, except for total dorks)
- Executives and entrepreneurs (the shiny Tokyo years)
- Friends like --> you <--

He teaches a well-received Intro to Arduino class, a specialized workshop on making blinky clouds, an introduction to Lambda Calculus, and other things.

On most days, you can find him at Freeside Atlanta, madly scheming, or making something, like fluorescent gummy bears, or a knife from a 10" circular saw blade.