Functional Brighton is a Brighton, UK meetup group that aims to bring together people interested in functional programming. We hope that it will complement London-based groups (eg. the London Scala User Group, Hoodlums, F#unctional Londoners, etc.), giving Londoners an excuse for a trip to the seaside and Brightonians some relief from the train.

After the very well attended first meeting we've settled on the third Tuesday of the month for meetups. Unless announced otherwise, we'll meet at The Skiff at 7pm.

Topics for future meetings could include, 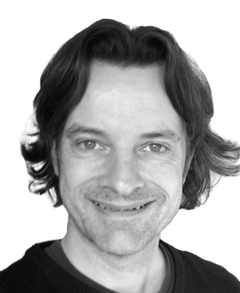 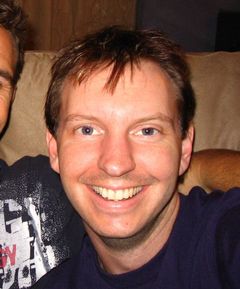 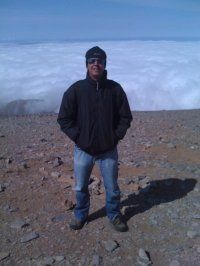 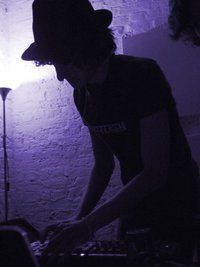 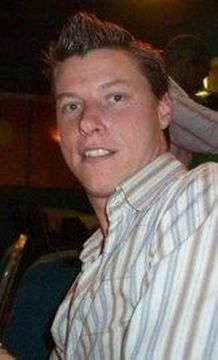 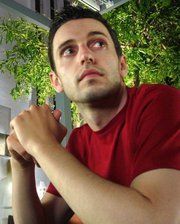 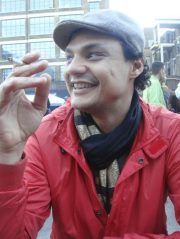 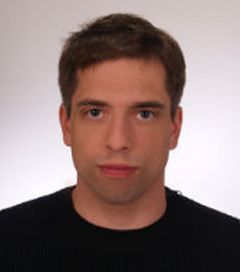 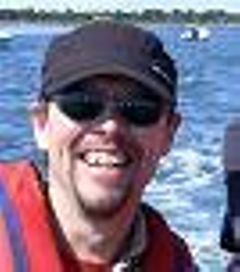