Technological Ecology: Creation of creatures and the Nature of Technology. 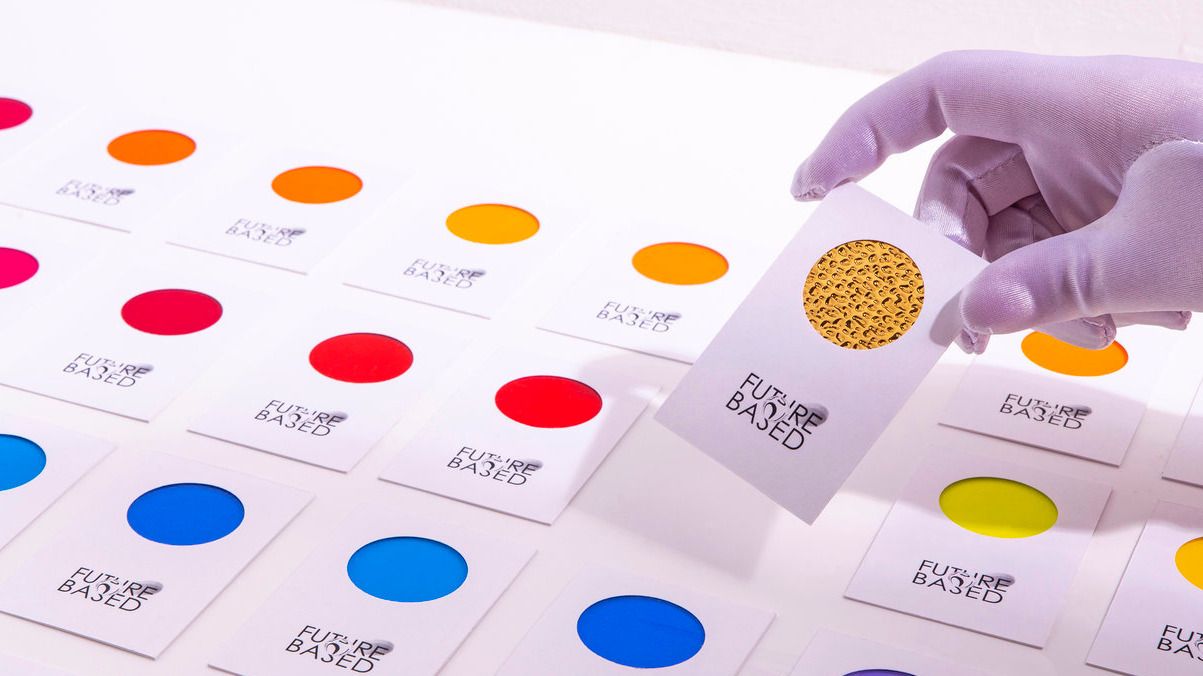 Ever since Galileo first pointed a telescope at the stars in the early 1600s, new technologies have led to new discoveries in science. And since the German zoologist Ernst Haeckel first described the science of ecology in 1869, the field has experienced enormous growth and diversification. The ecology studies the interaction between organisms, as well as the relationships of these biological units with their non-biological environment. Then, Technology Ecology is the study of technology’s interactions with other technologies, with organisms and with the environment.

Clearly, technology has had a major impact on the methods used in science, which in turn have led to the further development of scientific theory and practice. It is not only within science that technology has an impact on its environment. It is most obvious when we look at mining, forestry, agriculture and other industries that extract raw materials, where technology literally shapes the planet. But there are also less clear examples in how technology shapes our environment and when discussing the nature of technology, it is a problem to determine the boundaries of its ecology: Technology is so intertwined with our way of life, we have become so accustomed to technological services that they are obvious only in their absence. Do we need a reinterpretation of 'ecology'?

During this meetup we will engage in conversation with four experts from various disciplines, who will shed their light on the topic of Technological Ecology; Creating creatures and the Nature of Technology. What are the possibilities of using technology to simulate environmental events and biological processes? And also what should we expect of the next nature that awaits us.? What are the potentials and pitfalls of the new technological ecologies that are emerging?

Lisa Mandemaker is a social designer with a strategic, contextually aware and critical approach to research and practice. She considers design as a tool for debate and crafts (future) narratives through designed artifacts, using these as a form of storytelling to challenge assumptions, question or excite. Making impactful, topical work and creating strong interventions and conversation starters are key elements to her practice. Her latest projects focus on the possibilities and effects of the implementation of reproductive technologies into our daily life.

Abdelrahman Hassan works as a researcher for the Digital Society School in Amsterdam. He lives on the intersection between software, critical theory, data, and poetry. His interests include memetics, internet geographies, technical utopias/dystopias and depictions of e-governance. His overarching goal is to bridge critical theory with digital practice and to limit accessibility gaps and hurdles to open access to knowledge.

Norbert Peeters studied Archaeology and Philosophy at Leiden University. Together with the philosopher Th.C.W. Oudemans he wrote Plantaardig: vegetatieve filosofie (2014) and in 2016 his debut Botanische revolutie: de plantenleer van Charles Darwin appeared. Currently he works as a writer, public speaker, PhD-student in Philosophy, and he organizes public lectures for Leiden University.

Nicole Spit, worked after her graduation as a product designer for several years. Subsequently she started Studio Dáárheen (‘that way’), whereby trend-signals, technological developments and shifts of values in society are translated in to specific product advise. During her research she became fascinated by the recent developments in biotechnology and the possibilities of the manageable and artificially manipulated nature.