Discussions focused on improving how humans make decisions about shared resources, whether those resources are a company, a forest, a neighborhood, a city, a planet, or the sum of human knowledge. Come help us chart a better course for tech, politics, and human cooperation.

People deeply involved in politics tend to become dumb & mean (http://rationallyspeakingpodcast.org/show/rs-176-jason-brennan-on-against-democracy.html); tend toward tribalism & hypocrisy. Can we create a political system that brings out our best, rather than our worst?

Those with most influence in modern societies are the same who held outsized influence in monarchies of old: the rich. Can we imagine a social order where those born into wealth don't have louder voices than those born into poverty, or possibly even where wealth accrues to communities and society at large, rather than to individuals?

Can we dream of a way to do all of this that's both voluntary and effective? Can we envision a nonviolent way to make group decisions about issues as small as local zoning and as large as global crises?

Some technologists will tell you that they have a solution, and that the solution is blockchain. They are almost certainly full of shit. Over and over, for decades now, we've seen relatively wealthy silicon-valley types rush forward, seize a new technology, and clumsily recode existing disparities into new technological landscapes. Perhaps some fortunes move from old plutocrats to new. But the promised utopia never arrives.

Still, there are a few people in this new ecosystem starting interesting conversations about governance. Perhaps, as Maria Bustillos put it (https://trackchanges.postlight.com/decentralized-journalism-a-conversation-with-maria-bustillos-c7f1e276799e), "blockchain technology isn’t the answer, but it’s the paper that you can write the answer on." For the unfamiliar, here's what blockchain gives us: a tool for _decentralized consensus_; a _distributed ledger_ with no trusted, central arbiter. This means that anywhere you see a ledger, we have a better way to approach the problem now. Birth certificates, business registrations, marriages, citizenships, prison records—these are all entries in a trusted, government filing cabinet; a central ledger. The global money system and its history of transactions are stored in a few centralized ledgers, controlled by the coordinated efforts of a handful of banks.

Those who control these ledgers wield enormous power in society. And we don't need them anymore! Or at least, not nearly as much. Maybe it's possible that this technology, unlike all others (https://www.theatlantic.com/magazine/archive/2018/10/yuval-noah-harari-technology-tyranny/568330/), doesn't favor tyranny. But it doesn't evolve in a vacuum. If technologists rush forward and build new tools while steeped in the current societal paradigm, they won't build better tools. They'll change the world, sure, but they won't improve it.

Join us to talk about governance. No matter your background or familiarity with the topic. With a skeptical eye toward blockchain's claims about flattening society's power balance; with an interest in learning to make group decisions without hierarchy; join us to learn from groups that are already doing it well, groups that have been operating with more diffuse power structures since their inception. Join us to learn about governance models that work at a local and community scale, and stick around to discuss whether we can scale these models to the size of a nation-state or civilization.

Some places we'll look for inspiration: cooperative economics, community banking, micro lending, contemporary tribal systems, communes, and anarchist philosophy. But we don't want to limit ourselves to these sources. If you know of projects or groups doing interesting work in this area, let us know! We want to learn from them, too. 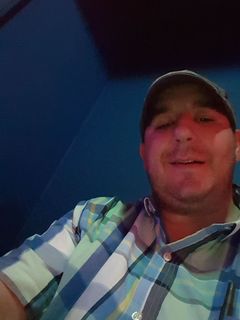 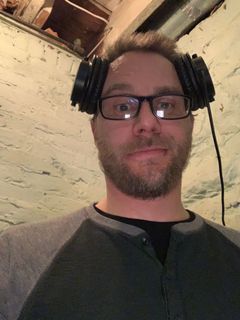 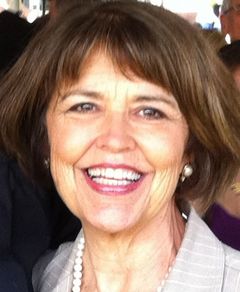 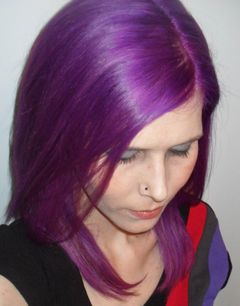 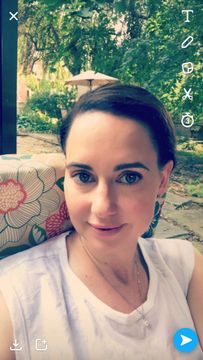 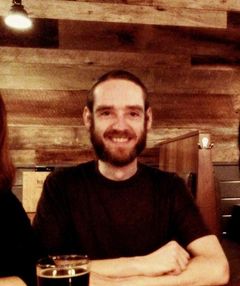 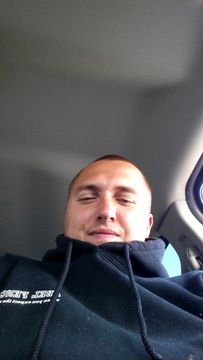 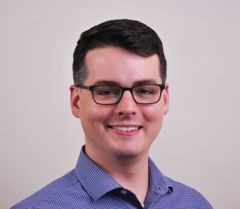 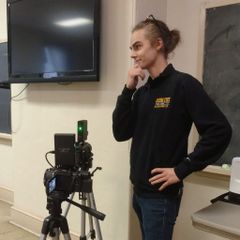 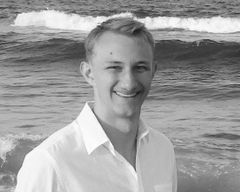 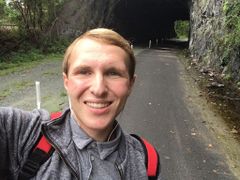 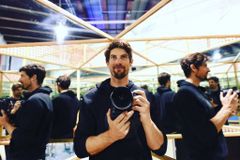 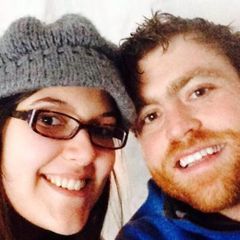