Though our focus is primarily on the Google ecosystem (especially mobile and "The Internet of Things"), we welcome different ideas and developers of all stripes, including those of you who might come from outside of the known Google-verse. "Crossing the streams" is great for both learning and networking, and we urge developers of all kinds to join us.

We are also strong supporters of Women in Technology and highly encourage diversity of all kinds. Please see our Code of Conduct below.

Typically we cover up and coming technologies such as Flutter and Dart, Fuchsia and The Internet of Things, as well as the tried and true like Angular, Android, Firebase, Go, Google App Engine and more.

From novices to veterans, everyone is welcome. If you're willing to learn, you're welcome to come do it with us!

Have an idea for a presentation / talk or other kind of session you want to give? Sign up here: https://docs.google.com/forms/d/e/1FAIpQLSftceiJiMWh2Ubbbl-kpTta1ojrIvXV-Mjtjx3HiSIHcPMDAw/viewform

The policies below are to be considered "Zero Tolerance" unless otherwise indicated.

• People are human beings, treat them as such.

• Any harassment of any kind, including but not limited to sexual, misogynistic, racist, religious or harassment based on gender of birth or choice, shall be cause for immediate ejection from the meeting premises and permanent ban from GDG Cleveland events.

• The above also applies to derogatory or harassing behavior toward people due to lifestyle choices that do not affect others who do not participate in them, such as homosexuality, body modification and other activities. This generally means that what people do outside of a meeting is not anyone else's business; and "whatever floats your boat" is the standard we shall measure everyone's behavior by.

• "Disrespectfully dismissive" behavior toward others over differences of opinion (technical or non-technical) are lessor infractions that may result in a warning before more serious action is taken. However, repeated offenses will result in a temporary ban. Any further occurrences will then result in a permanent ban.

• Being dismissive of a coding technique, API or framework one does not agree with, while maintaining respect for the other person as a human being, is something we're all going to run into and have to accept as a fact of life.

• By attending you implicitly agree that you are responsible for restitution in the event that you destroy anyone's personal property or the property of the venue; including loss of wages or time spent recreating any intellectual property, including data, that may be lost as a result of said damage. "You break it, you pay for it."

BY ATTENDING A GDG CLEVELAND EVENT YOU IMPLICITLY AGREE THAT THE EVENT ORGANIZERS HAVE THE RIGHT TO EJECT AND POTENTIALLY BAN INDIVIDUALS WHO VIOLATE THIS CODE OF CONDUCT; AND YOU UNDERSTAND THAT THE ORGANIZERS WILL NOT ARGUE WITH THOSE WHO REFUSE TO LEAVE BUT, RATHER, WILL CALL THE POLICE IMMEDIATELY AND LET THEM DEAL WITH THE INDIVIDUAL.

Disclaimer: GDG Cleveland is an independent group; our activities and the opinions expressed here should in no way be linked to Google, the corporation. To learn more about the GDG program, visit https://developers.google.com/groups/

Beginner / Intermediate We all know the feeling. The concept looks great, the tutorials were fun, the tooling is fantastic and the potential seems unlimited. And then reality hits like a freight train. "What do you mean the element doesn't exist? What's an element!?" "A 'List < Widget >' can't be assigned to the list type 'Widget'?? But a List< Widget > means it's a list of Widgets!" "Of course my ListView has 'unlimited vertical space to expand', that's the whole point of a scrolling list! Why is this an error?!" If you've ever gotten to the point of, "Just shoot me, please"; then this talk is for you. 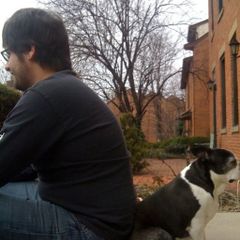 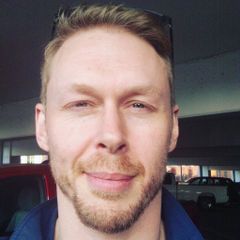 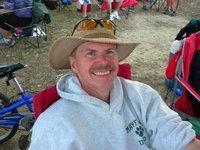 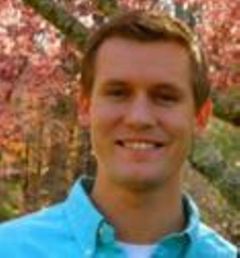 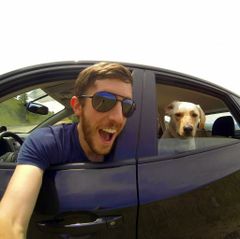 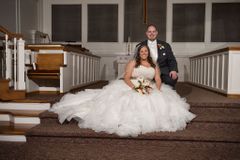 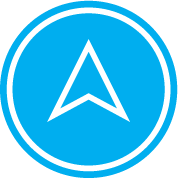 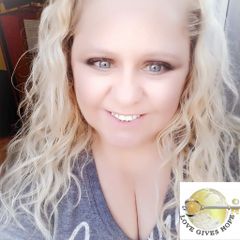 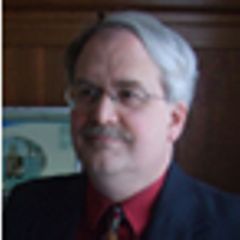 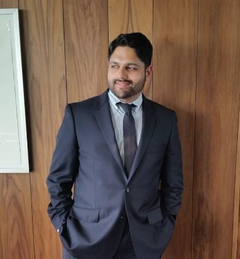 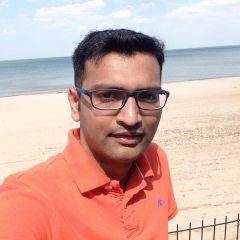 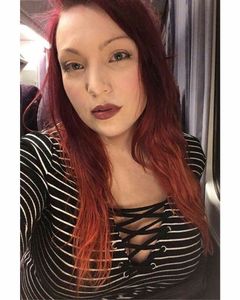 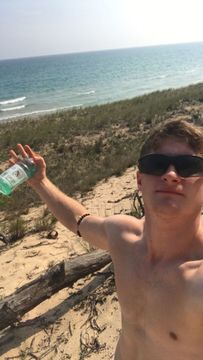