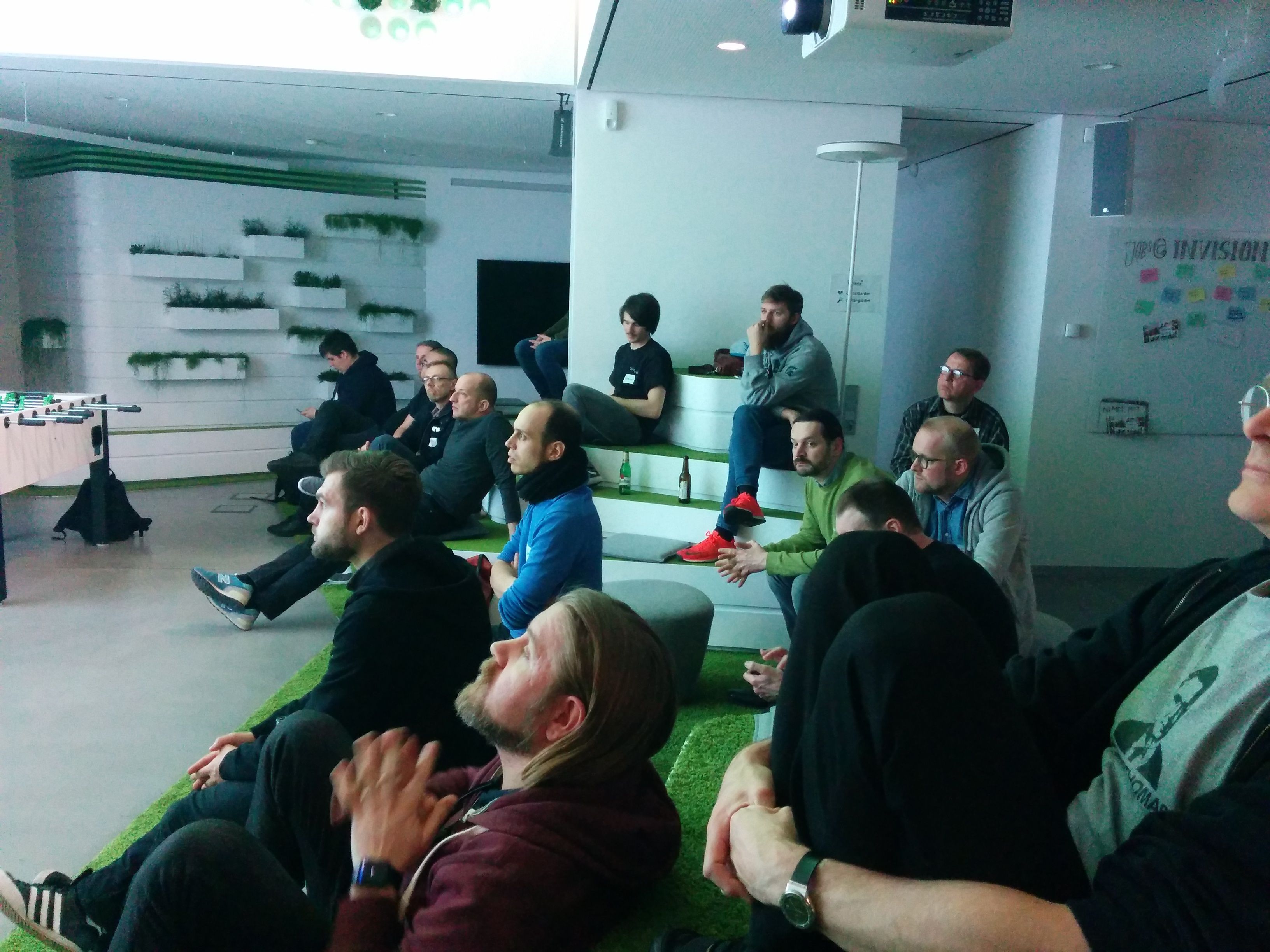 We are especially thrilled to announce that we will welcome Emma Haruka Iwao from Google who has recently broken the world record in calculating the (by far) most accurate value of pi. The second talk will be held by Amanda Cavallaro who is a Google Developer Expert for Google Assistant from London.

Emma has calculated 31.4 trillion digits of Pi in 2019 and broke the world record in the Pi computation. The process took about four months and 200 TiB of storage. Record-breaking Pi calculations have traditionally been done on supercomputers and special-made hardware, but Emma and her team did it on Cloud for the first time.

This talk will discuss the nature of the calculation, the architecture, challenges and techniques, and of course the brief history of Pi computation. Calculating Pi has been the speaker's childhood dream and this talk will also explain how the small dream grew to the new world record.

In this session, Amanda Cavallaro will describe the key components of Actions on Google, she is going to show you how to build and design assistant apps using tools such as dialogflow, google cloud platform, actions on google that will delight your users. They will be able to interact with your agents by using textual and voice conversational apps in a human-like conversational manner.

Big thank you to our sponsor InVision that makes this awesome meetup possible!