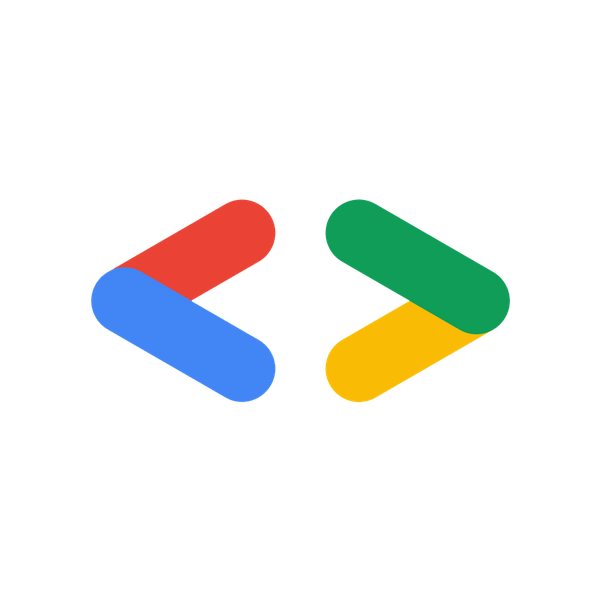 
Google Developers Group Jalandhar is an initiative to concentrate the efforts of many developers in and around Punjab to learn, share and get productive using the various Google products. It was formed in February 2011. A special community called GDG Women Jalandhar has been founded for girls to bridge the gap between women who are eager to lay their hands on the latest technology. We were recognized among the Top 3 Google Developer communities of India during Google community Summit Asia 2014 held at Sri Lanka in August 2014. To put it in a nutshell, we are a community that organizes tech talks, workshops, barcamps, Google flagship events where programmers meet to discuss and work with several Google developer resources and products.

Our events are open to newbies, developers, managers, and organizations who are interested in Google's technologies or use them as part of their projects.Google Developer Groups (GDGs) are for developers who are interested in Google's developer technology; everything from the Android, App Engine, and Google Chrome platforms, to product APIs like the Maps API, YouTube API and Google Calendar API. A GDG is

When you join our Community, you’re joining a Member. And like any growing community, a few ground rules about expected behavior are good for everyone. These guidelines cover both online (e.g. mailing lists, social channels) and offline (e.g. in-person meetups) behavior.

Violations of this code of conduct can result in members being removed from the Community. Use your best judgement, and if you’d like more clarity or have questions feel free to reach out.

Hi Folks, We are excited to share that the Web Dev Live India team has come up with the follow-up event of web.dev, exclusive for the Indian web developers. The event will primarily focus on various technologies in the field of web development and will cover some important and latest updates on Performance, PWA, AMP, Privacy, and many more. The event is set to happen from July 9th - 12th, 2020 | 05:00 PM - 08:00 PM. If you are interested to meet the experts and learn from them, do register at: https://goo.gle/webdevliveindia For more updates, you may follow the official handle at: https://twitter.com/WebDevLiveIndia #WebDevLiveIndia #WebDevLive

Hola Amigos! GDG Jalandhar is back with a technical treat for Android enthusiasts, "Android 11 Meetup", which is a global series of community-led online events connecting you with other like-wise developers to know about the needfuls for the next release of Android. Come together to learn about what's new in Android 11 and how to make your mobile app compatible with it. We have lined up some amazing sessions with a great set of speakers. Get to know an overview of Android 11. Also, we will be talking about new features, APIs, and other updates for developers in Android 11. What are you waiting for? Register now to join us for #Android11Meetup. Date: July 19, 2020 Time: 02:00 PM to 05:00 PM IST Registration Link: https://forms.gle/3LZCXTm3rjcxgAUN7 For more info, visit: Website: https://gdgjalandhar.com/events/android11meetup/about In case of any query, feel free to write to us at [masked] or tweet by tagging @GDGJalandhar. #GDGJalandhar #WTMJalandhar #Android11Meetup 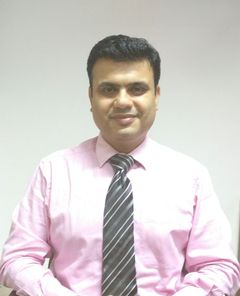 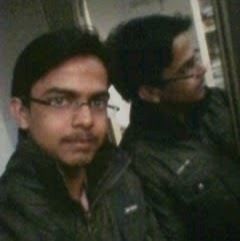 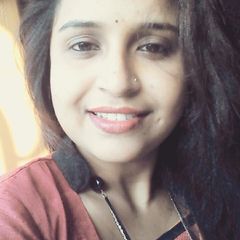 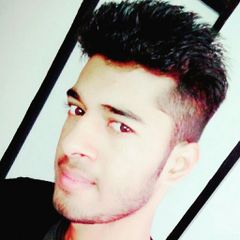 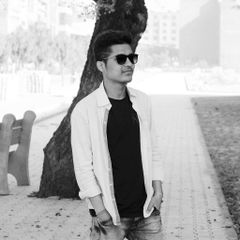 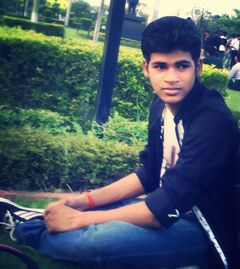 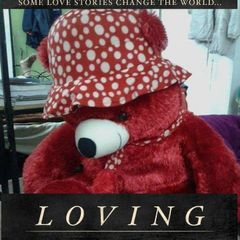 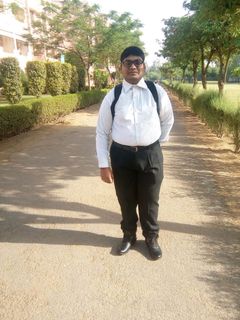 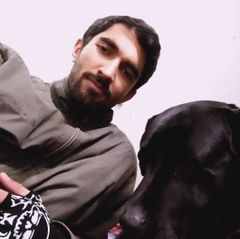 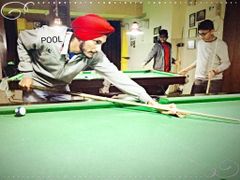 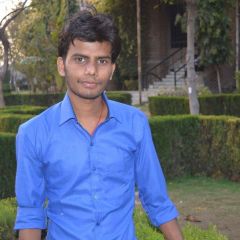 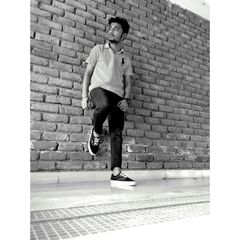 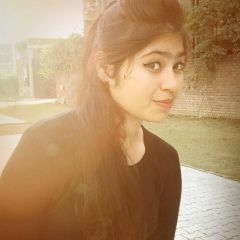 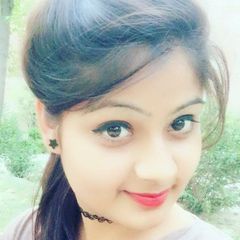