Google Developer Group Leicester meets monthly at Incubate Leicester. We want to attract developers to learn, share and discover more about Google's evolving technologies and APIs. Our meetings will always be free and open to the general public. However, we may have to limit attendance based on interest and the size of our meeting space. So, early RSVPs on this meetup group are encouraged to ensure your spot at upcoming meetings.

A GDG can take many forms -- from just a few people getting together to watch our latest video (http://www.youtube.com/user/GoogleDevelopers), to large gatherings with demos and tech talks, to events like code sprints and hackathons. However, at the core, GDGs are focused on developers and technical content. 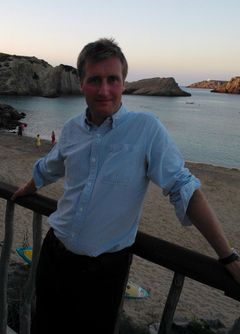 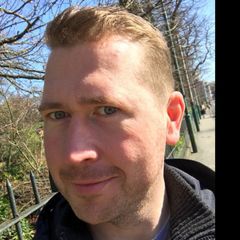 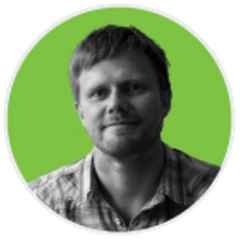 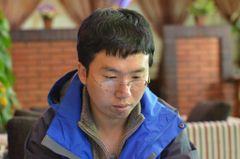 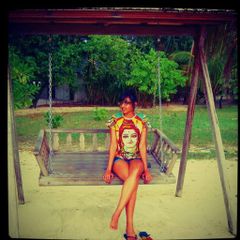 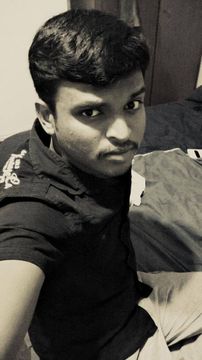 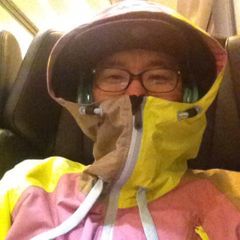 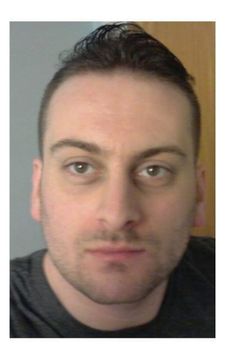 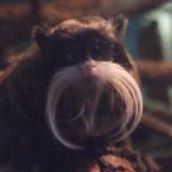