About Us:
Originally starting off as a small MeetUp group known as the Gay 20-Somethings, the idea came about when young adult groups started becoming relatively popular in other parts of the country.

These new groups were critical in providing an awesome experience for the LGBTQ community in a way to interact with other people in their age bracket that didn't involve the nightclub/bar life scene. Noting that Fort Lauderdale didn't have anything like this at the time specifically for this target audience, a group was set up to address that need.

What had once been just a small collaboration of 20-something year olds on MeetUp, led to becoming an extensive Facebook group of over 800 members, to now serving all age groups as a newly-recognized 501c7 non-profit organization consisting of a board, leadership council, a chapter, and an interest group. Welcome to the Gay Vista Social Club!

Mission Statement:
-The Gay Vista Social Club (GVSC) builds friendships throughout South Florida. By providing programs and supporting other local LGBTQ services, GVSC strives in creating a sense of community, forging meaningful relationships, and developing social interaction amongst gay, bisexual, and queer men. Vision:
-To succeed in establishing a social environment through programming and service built on the premise of promoting an inclusive, empowered, and respectful brotherhood.

CLASSIC EVENT August 6, 2016 is when we officially became the Gay Vista Social Club... and every year what better way to celebrate that than with a party of course! Our first Virtual House Party for Cinco de Mayo was a huge success, so we're bringing it back to commemorate our 4th Founder's Day. Welcome to our GVSC CLASSICS Presents: "Tropicana" Founder's Day House Party! https://bit.ly/TropicanaHouseParty Get ready for the ultimate Hawaiian-themed party invitation as we were tasked with creating something unique: a virtual house party! So grab your best tropical print shirt, and join us as you virtually “walk around” inside our "Tropicana" House, check out what’s going on in each different room, and meet & chat with GVSC friends old & new... just like at a real party! TROPICANA ROOMS • ALOHA MELE LUMI (Main Music Room) Aruba, Jamaica, oh I want to take ya! Welcome Home as we greet you all "Aloha" and the air fills with Classic Island Favorites and Dance Music Hits! • COCO LOCO'S MAKA (Happy Hour Bar) Grab a "Mai Tai" or ask our Friendly Bartenders to show you their "Piña Colada"... cocktail that is! Learn their craft behind the mixology because at this Maka, it's always Happy Hour! • LEI IT ON ME HOKA (Improv Comedy Lounge) We all love a good Cochino in South Florida. So grab a virtual seat inside our Comedy Lounge for some LOL jokes, improv antics, and a taste of some good ole-fashioned "Pig" Roast! • LUAU LANAI (Tropical Games Patio) How Low Can You Go? Join us "outside" on the Lanai for our tropical-themed virtual Luau games with your fellow Hoaluanas (Friends). And remember, in here, every Limbo Stick counts! • TIKI TIKI TIKI ROOM (Karaoke Room) What better way to conclude your night than with a visit to our own Enchanted Karaoke Tiki Room! Come sing your heart out like the birds do in here. And don't forget the Secret Password to be allowed inside! Which room will you choose to go in first? It’s up to you to “virtually decide”! RSVP GUEST LIST https://bit.ly/TropicanaHouseParty ISLAND HOPPER SCHEDULE • 8:00pm -11:00pm - ALOHA MELE LUMI (Main Music Room) • 8:30pm - 9:15pm - COCO LOCO'S MAKA (Happy Hour Bar) and LUAU LANAI (Tropical Games Patio) • 9:15pm - 10:00pm - LEI IT ON ME HOKA (Improv Comedy Lounge) • 9:45pm - 10:30pm - LUAU LANAI (Tropical Games Patio) and COCO LOCO'S MAKA (Happy Hour Bar) • 10:15pm - 11:00pm - TIKI TIKI TIKI ROOM (Karaoke Room)

CLASSIC EVENT Summertime has always been a favorite here at GVSC. Last year, we held our first Dive-In Movie night where we watched from near and within the swimming pool under the night sky. This Summer, we're not diving in... we're DRIVING IN! Join us for a night of Sex, Drag, and Rock & Roll during our quarterly themed-movie nights with GVSC CLASSICS Presents: "Stage Mother" Drive-OUT Movie Night! https://bit.ly/DriveOUTmovie Partnering up again this year with our friends at OUTshine Film Festival, come relive the classic days of Drive-In Theaters FUN Have your photo taken at OUTshine's Drive-UP Step & Repeat before parking your vehicle at the Drive-In Theater at Dezerland Park Miami! • FILM Connect with your film lovers & friends Virtually on Zoom before enjoy the Feature Presentation: Stage Mother The Movie. Stay around after the film for a LIVE Q&A Drive-OUT on the main film screen! • FOOD Order your favorite movie concessions, or choose from some of your local on-site food-truck favorites directly by mobile app from the comfort of your car! This is truly an OUT & 'BOUT experience that you will want to be a part of! RSVP https://bit.ly/DriveOUTmovie Virtually connect on Zoom from within our vehicles while at the Drive-In Theater. TICKETS https://outshinefilm.com/films/info/1308/stage-mother Tickets are $40. Use Promo Code OUTGVSC and receive 35% off our Drive-OUT Movie Night, our NEWLY added GVSC Virtual “Watch Party” Film “Douze Points”, and all other 42 Virtual Film Screenings! SYNOPSIS Stage Mother \\ 7:00PM Comedy, Drama When conservative Texas church-choir director Maybelline inherits her recently deceased son’s drag club, she surprises her closed-minded husband and everyone else she knows by moving alone to San Francisco to save the club from bankruptcy. In this raucous, racy new environment, she begins to open up and find new meaning for her life, even becoming a mother-figure to the club’s flamboyant performers. 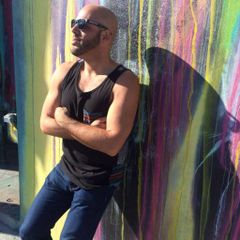 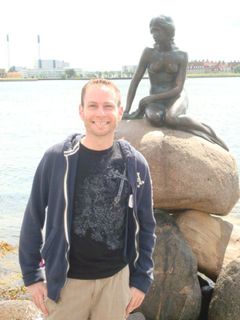 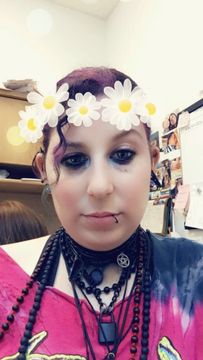 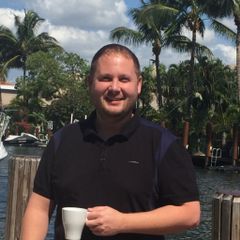 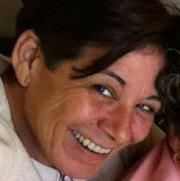 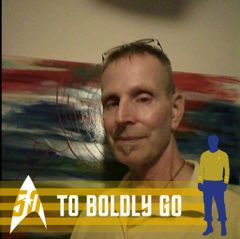 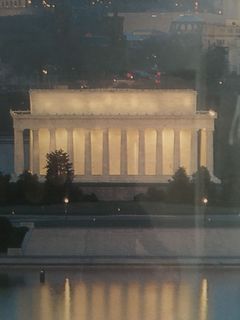 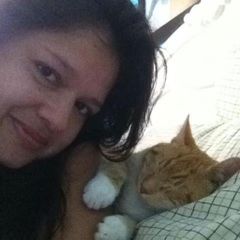 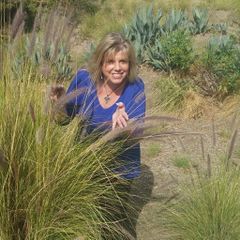 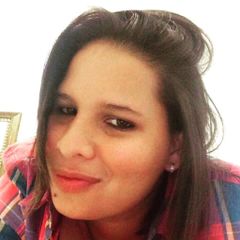 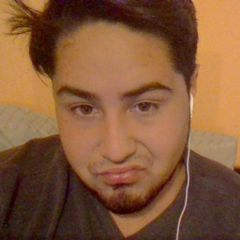 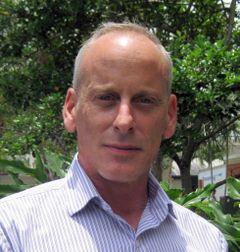