Learn how to role-play (RPG) 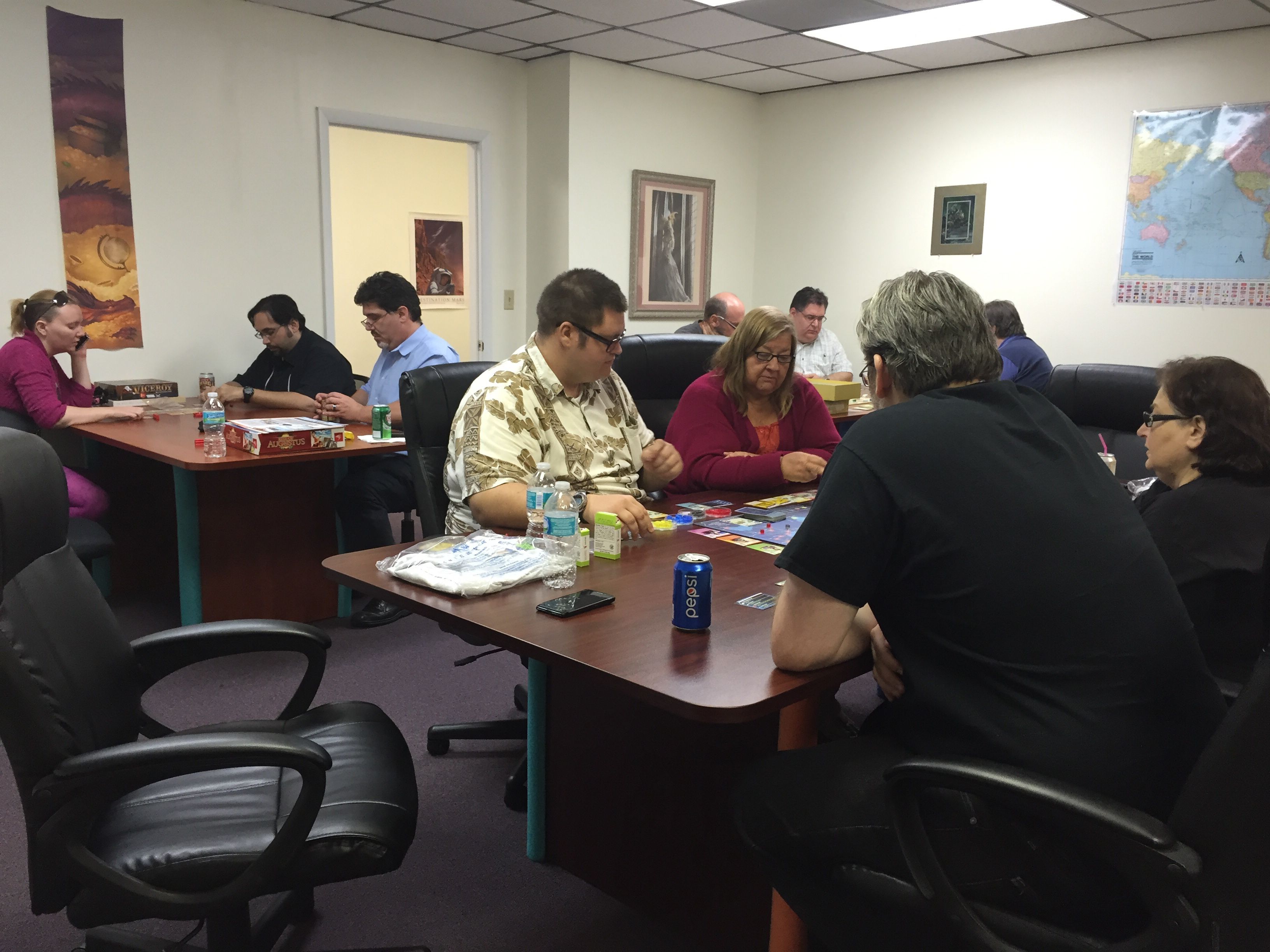 You see them in your favorite local game store or comic book store. They saunter into the library and into a back room. They carry books, maps, figures, bags of dice and other items and when they come out, they are cheering their victory over a monstrous hoard or licking their wounds (or carrying their dead) from some evil boss monster. Either way, they always look like they are having fun.

You have always wanted to play, to learn to play, to bask in that glory or scheme on how you can defeat that whose name shall never be spoken. You have hovered and watched as the GM describes the terrain and draws a sketchy map, as the players place their figures around the monster(s), and they roll their dice to see who moves first. The warrior tops the list and screams her battle cry, makes her move and rolls her dice and.....(now for the real fun part)

.... now she declares her roll, scans her character sheet to add her modifiers for this weapon and declares the total. The Game master (who is running the monsters) looks up the monsters sheet or stats. Okay, *mumble mumble* , add the DEX, carry the one. "You missed."

"Wait, does it matter that this weapon does electrical damage? No? How about that its keen, or hallowed?", the warrior pleads to no avail.

The GM smiles. It is the monster's turn and behind his screen, he rolls the dice for the monster. "You attacked it, it attacks back. Does a 24 hit your AC?" ("What is an AC", you think to yourself?)

While this exchange is going on, another player has scanned through 3 books. "Wait! I've battled a monster like this before. It says right here that 'a scryringer cannot make both a breath attack and a tail attack at the same time', so ...."

The GM raises his hand. "This is a hybrid, an ancient with legendary abilities. He can to", says the GM and an argument ensues.

Your eyes glaze over as they start talking about this table, AC, THACO, dodging rolls, inspiration and more terms. They use this and that book and this roll versus that roll. Sure, it looked like fun, but.... it also looks WAY too confusing to have to remember all those rules, so you have just given up trying to get into a group to play.

Well, no more I say! Hi, my name is Jim and I have been playing and running RPGs for over 30 years. For the past 10 years, I have built and ran what I call demo or lite games at a large gaming convention (Gencon) where I put the players in their favorite TV episode like Doctor Who, Star Trek, Heroes, and Stargate (SG-99). Recently, I've discovered a new gaming system called the "Cypher System" which is used to run "Numenera" and "The Strange". I run intro style games for players with little to no experience (don't worry, game veterans, I have enough excitement in there for you too). At conventions like Gencon, I even get "repeat" players who come back year after year.

I take the systems and teach them in a fun and interactive way. I use systems like GURPS (which can be very complex with lots of tables) OR more simple systems like the Cypher system. I can teach people the basics of the systems needed to play.

If you have ever wanted to play, but were too worried about the complexity, too worried about doing something wrong and getting the entire party killed, or felt like there was no way to get into a group, then this is for you.

I am running this seminar "So you want play in a RPG". This is a completely interactive and immersive session for beginners who always wanted to TRY RPGs. Here we will talk about different gaming styles, different systems, types of characters, gender bending (I am a girl, but want to play a guy or visa-versa (Note: This will depend on the ages of participants)), dice rolling (roll high or low, depends on the system) and the best type to use. We can pick a system and create "lite" characters and then put them into action. I will have extra dice and pencils and paper for everyone.

The rogue can try his or her skills at getting the party through a small labyrinth (where a monster or two MIGHT reside). The wizard can cast spells and the fighter swing their sword.

The farm boy can sell his speeder and take flight into the stars with a rogue pilot lead by a magi-master.

Your sailing ship can come across a sunken treasure, only to discover during the dive a portal into an underwater city where the inhabitants know nothing of the outside world.

The possibilities are endless, just listen to the GM and follow your imagination.

So, who is interested? Who wants to come over to the dark side, step through the gate, swim through the portal and find their heroic story sung for the ages?