Cleis Press proudly announces Ceremonies, a new edition of the landmark collection of verse and commentary by one of the most provocative African American gay authors since James Baldwin. Winner of the 1993 American Library Association's Gay, Lesbian, and Bisexual Book Award, Ceremonies tackles cultural controversy with remarkable force and clarity. Whether he is addressing love between men, AIDS in the African American community, racism among white gay artists, coming home or coming out, Hemphill's insights give voice to a generation of men silenced by fears of reprisal and rejection. Hemphill reached perhaps his widest audience through film. Beginning in 1985 with the Marlon Riggs documentary Tongues Untied, Hemphill and his work appeared in a series of movies, including Looking for Langston (1989) and Black Is/Black Ain't (1995). Commenting on Hemphill's impact on the cultural movement among African American gay men of the 1980s, Riggs remarked, "No voice speaks with more eloquent, thought-provoking clarity about contemporary Black gay life than that of Essex Hemphill." Yet his work also speaks to women across lines of sexual orientation. In his introduction to the Cleis Press edition of Ceremonies, critic Charles I. Nero writes, "I am reminded just how much Hemphill was indebted to politicized black women when I hear in his work echoes of Ntozake Shange, Barbara Smith, Audre Lorde, and bell hooks." Indeed, these feminist influences resonate in poems such as "To Some Supposed Brothers", in which Hemphill writes, "We so-called men, we so-called brothers wonder why it's so hard to love our women when we're about loving them the way America loves us." I'm quite excited to read Ceremonies, and have debated for more than a year to select it due to it being out-of-print, and the difficulty of accessing a copy. However, you can sign up for https://archive.org, and borrow a digital copy of the the book for free for two weeks. If you do not want to do that, please send me a message on meetup with your email, and I will send you a PDF of the book.

It is 2015, weeks after the Supreme Court marriage equality ruling, and all Sebastian Mote wants is to settle down. A high school art history teacher, newly single and desperately lonely, he envies his queer students their freedom to live openly the youth he lost to fear and shame. When he runs into his childhood friend Oscar Burnham at a wedding in Washington, D.C., he can’t help but see it as a second chance. Now thirty-five, the men haven’t seen each other in more than a decade. But Oscar has no interest in their shared history, nor in the sense of be­longing Sebastian craves. Instead, he’s outraged by what he sees as the death of gay culture: bars overrun with bachelorette parties, friends cou­pling off and having babies. For Oscar, confor­mity isn’t peace, it’s surrender. While Oscar and Sebastian struggle to find their place in a rapidly changing world, each is drawn into a cross-generational friendship that treads the line between envy and obsession: Se­bastian with one of his students, Oscar with an older icon of the AIDS era. And as they collide again and again, both men must reckon not just with one another but with themselves. Provocative, moving, and rich with sharply drawn characters, Let’s Get Back to the Party in­troduces an exciting and contemporary new talent. Let's Get Back to the Park will be released 2/16/21. You can preorder it at Brookline Booksmith: https://www.brooklinebooksmith.com/book/9781616209575 or at Porter Square Books: https://www.portersquarebooks.com/book/9781616209575 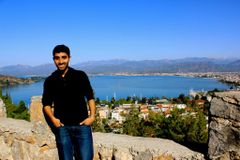 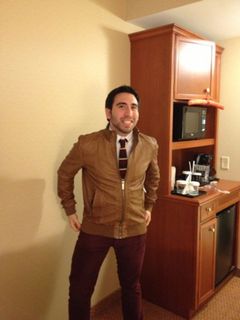 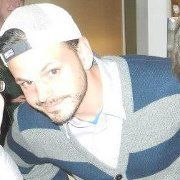 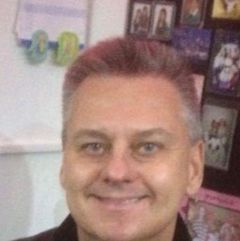 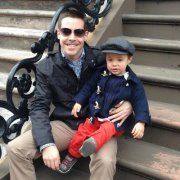 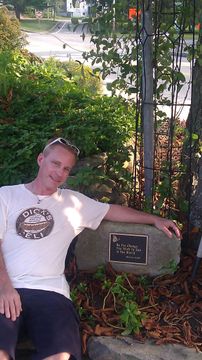 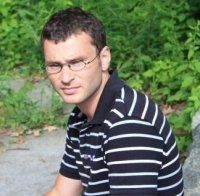 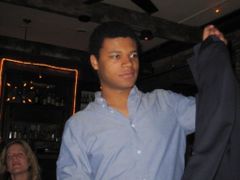 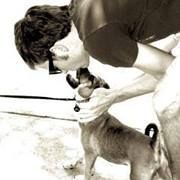 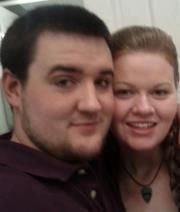 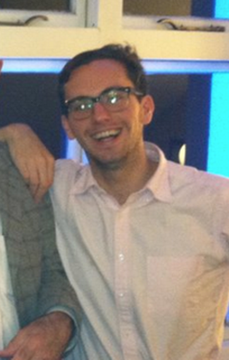 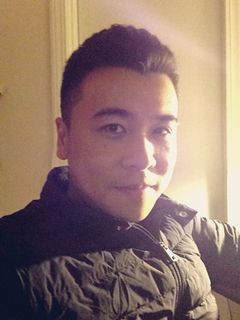