A group for those of us who love and admire the passion of true Geeks but just don’t have the stamina to fully convert. For those who have a love of pop, TV, comic and film culture and are always intrigued and full of questions when they met a ‘genuine’ but know that deep down inside they don’t have the willpower or vast attention span to be a true devotee to the life of Geekdom.

Of course all and sundry are welcome to join, the more the merrier, but if the following sounds eerily familiar you’ll certainly fit right in, like Han Solo in that bar scene where they meet the bounty hunter whose name I can't remember and I think someone gets his arm chopped off but I'd have to check.

• You probably - Do have a favourite Bond/X-Men (X-Man?!)/Doctor/Sherlock Holmes/ Fantasy/Sci Fi Novel/Star Trek/Joss Wheldon Series or Film but you probably don’t have a detailed explanation of why your choice is the only logically correct one.

Meetups for cinema trips to see the latest Marvel, indie and indeed Indy films, swap tips for stuff to read or watch and generally getting your geek on in a low pressure setting.

Update July 2015 - We have now started The Post Meetup Pin Board under the discussions tab - This is where members can pin links to cool stuff and tips shared during meetup chats and will hopefully develop into a veritable smorgasbord of awesomeness, as we share our love of all things geeky!

and we collectively promise that THIS never happens

Cover Artwork is by Aviv Or an awesome Illustrator and Character Designer based in London - check out her work at this page http://www.avivor.com/

http://www.avivor.com/english/?p=134 - This page details the process of creating Geek Road

https://breakoutmanchester.com/ A great suggestion from several group members - looks like a howl. You need to book in advance so I need some idea of numbers (and to work out the paying in advance bit of the website) - Some members have done this before so we might end up with several teams doing different rooms - who knows? - Make it so!

http://www.trentham-monkey-forest.com/information.php?id_cat=1 I've been here before and its quite cool. We must prepare ourselves for any future apocalyptic eventuality!! You Maniacs! You blew it up! Ah, damn you! God damn you all to hell! 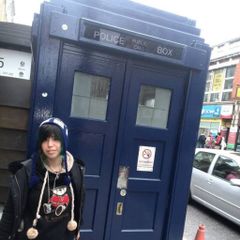 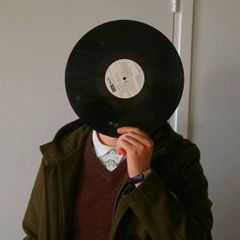 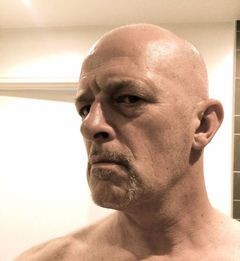 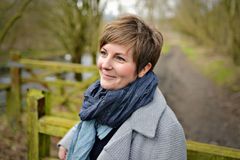 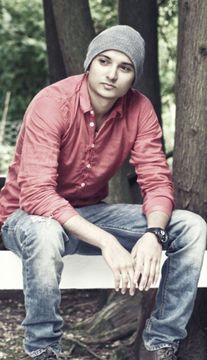 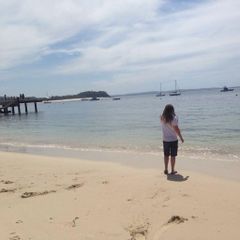 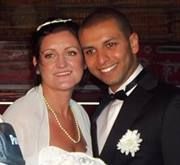 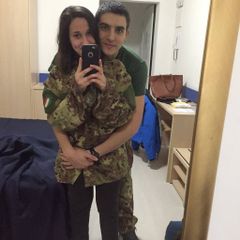 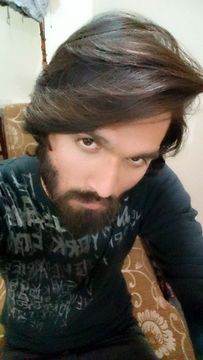 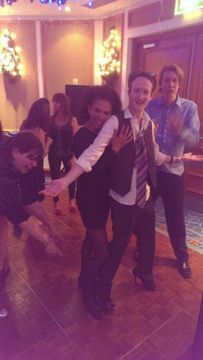 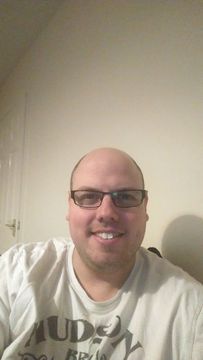 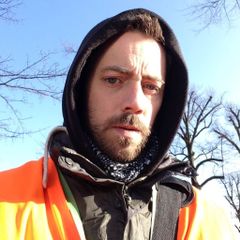 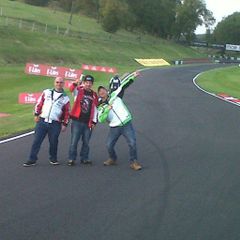