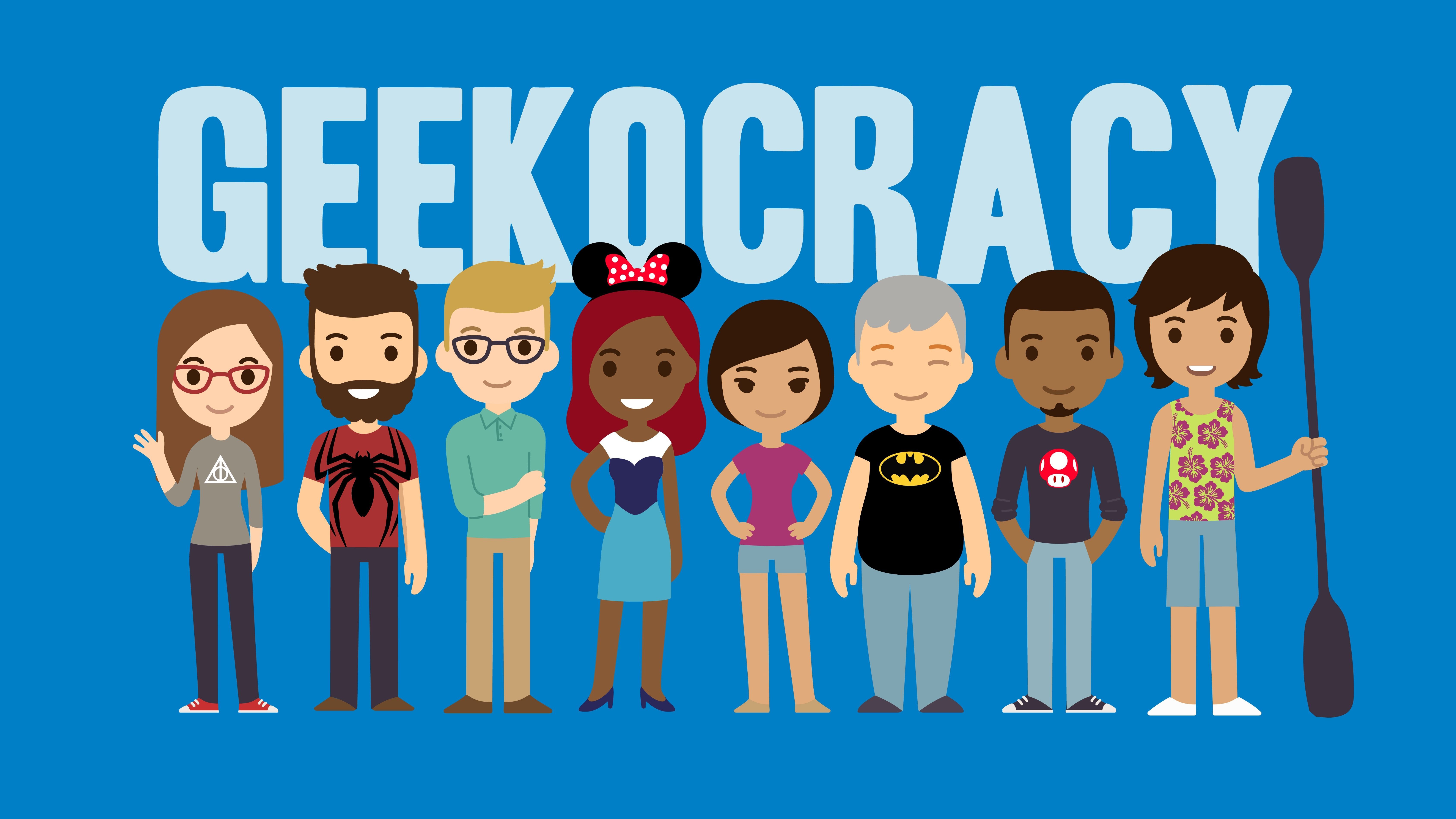 Theater lobby before the show

Ruth Eckerd Hall announces Star Wars Live In Concert with The Florida Orchestra performing Oscar®-winning composer John Williams’ musical scores live to film of A New Hope on Saturday, December 1 at 8 pm. Fans will be able to experience the scope and grandeur of this beloved Star Wars film in a live symphonic concert experience. Tickets go on sale Friday, May 11 at noon.

Since the release of the first Star Wars movie nearly 40 years ago, the Star Wars saga has had a seismic impact on both cinema and culture, inspiring audiences around the world with its mythic storytelling, captivating characters, groundbreaking special effects and iconic musical scores composed by Williams.

Williams has won five Academy Awards®, four Golden Globe® Awards, seven British Academy Film Awards, and 22 GRAMMY® Awards. With 50 Academy Award® nominations, Williams is the Academy’s most nominated living person and the second most-nominated individual in history, after Walt Disney. In 2005, the American Film Institute selected Williams' score to 1977's Star Wars as the greatest American film score of all time. The soundtrack to Star Wars also was preserved by the Library of Congress in the National Recording Registry, for being “culturally, historically, or aesthetically significant.” Williams was inducted into the Hollywood Bowl's Hall of Fame in 2000, and he received the Kennedy Center Honors in 2004, the National Medal of Arts in 2009, and the AFI Life Achievement Award in 2016. Williams has composed the scores for eight of the top 20 highest-grossing films at the U.S. box office (adjusted for inflation).

Celebrating its 50th anniversary in the[masked] season, The Florida Orchestra is recognized as Tampa Bay’s leading performing arts institution, the largest professional symphony orchestra in Florida and one of the most vibrant and innovative orchestras in America. Under the leadership of Music Director Michael Francis, it performs more than 130 concerts a season, with series of classical, popular and morning coffee concerts in Tampa, St. Petersburg and Clearwater, as well as free Pops in the Park concerts. Dedicated to bringing music to all people, connecting to the community is a priority, with pre-concert talks, family and youth concerts and other educational activities. Kids and teens get in free to classical Masterworks concerts with Classical Kids tickets. The Star Wars Film Concert Series is produced under license by Disney Concerts in association with 20th Century Fox and Warner/Chappell Music.