This group is for watching films in the various cinemas and other venues of Gent and discussing them afterwards.

Gent has a good selection of film venues, from the multiplex Kinepolis to the smaller and more diverse Sphinx and Studio Skoop to occasional specialist screenings at De Centrale, MIAT, and Toreke. And of course the annual Film Fest!

The goal for each event of this group is to meet before each film at the venue, watch it together, and then head for a drink somewhere nearby afterwards to discuss and generally hang out.

I will be posting whatever films interest me as events, but am always open to suggestions. In general, I will tend to post more of the unusual/arthouse/foreign film genres, because it is harder to find people interested in seeing those. However, I am also very happy to include the latest Hollywood blockbusters if people are interested. This group is for lovers of all and any film types.

See you at the cinema! 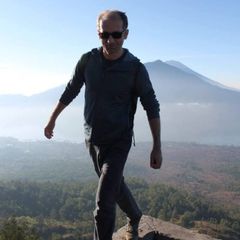 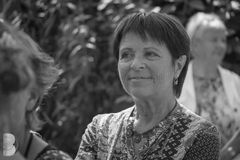 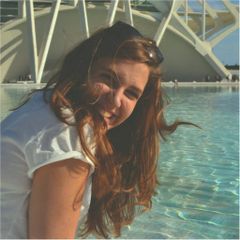 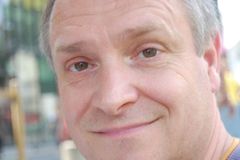 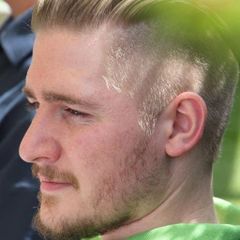 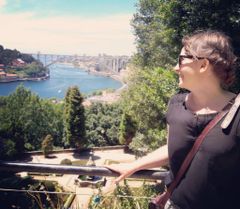 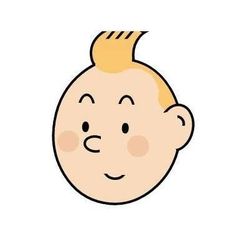 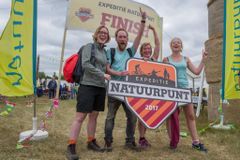 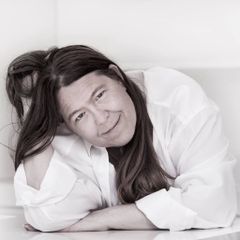 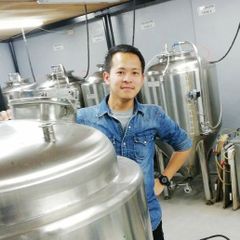 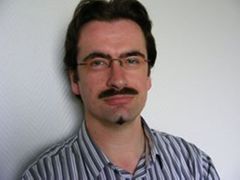 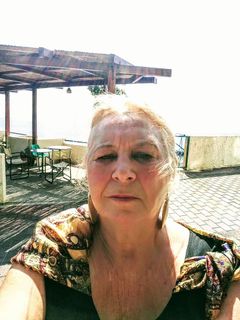 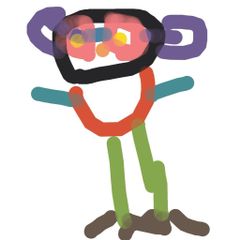 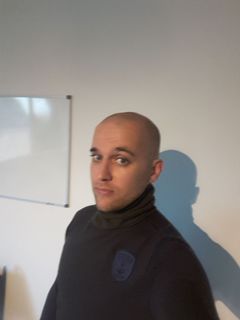