"She Started It" Screening 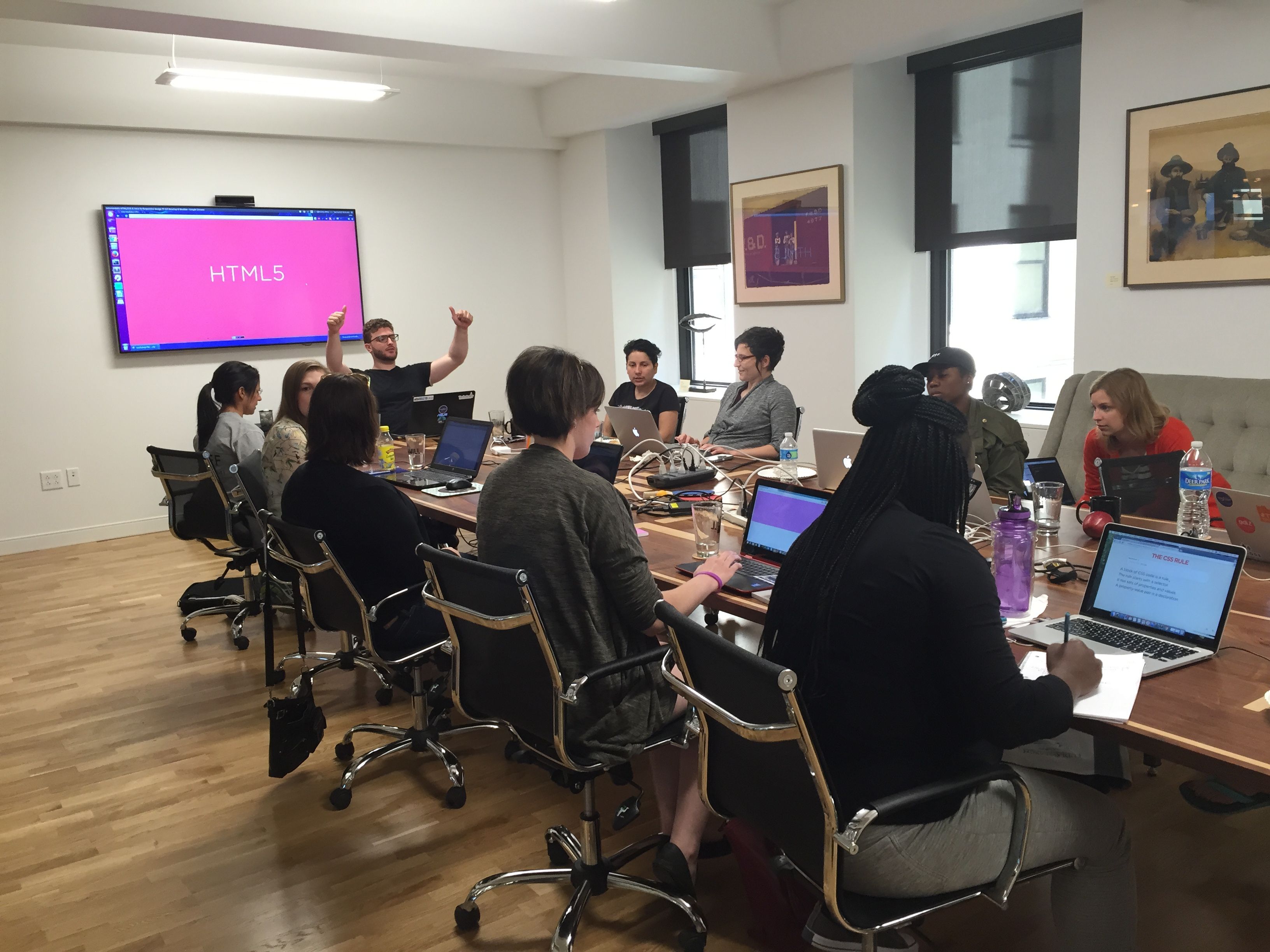 We're excited to host a screening of She Started It during Delaware Innovation Week, thanks to our event sponsor, University of Delaware Horn Entrepreneurship!

Launched in 2013, She Started It is a feature length documentary film on women tech entrepreneurs that aims to highlight successful role models for young women. It is the first film to show the behind the scenes of running a tech start-up as a young woman.

Through intimate, action-driven storytelling, She Started It explores the cultural roots of female underrepresentation in entrepreneurship—including pervasive self-doubt, fear of failure, and risk aversion among young women. It exposes, too, the structural realities women face as they become entrepreneurs, including lack of female role models and investors, and the persistent dearth of venture capital funding made available to women-led companies.

We'll be providing snacks and water to enjoy during the movie.