Global Citizens for Democracy and Justice


This is a group, to put it simply, for engaged human beings. If you believe that your identity does or should transcend geography or political borders, or that humankind should be essentially one, then welcome, you have come to the right group. We place our identity as members of the global community above our identity as particular members of a nation or a place. That is, in essence, what we mean by global citizenship.

But, more specifically, what does it mean to be a global citizen? Or, in terms of values, what kind of global citizens should we be? At the core of this question is a debate about the state of global society and its response to a prevailing form of globalisation that tends to dehumanise us by taking away our sense of space, as it focuses mostly on a ruthless form of corporate capitalism bent on world dominance. We believe instead that citizenship ought to come with an inescapable global dimension. That the conditions of life of our fellow human beings, no matter the distance from us, should represent a matter of deep moral and political concern to us. That is, we should strive for worldmindedness. Global citizens ought to think critically and holistically, and be able to show empathy for the rights of other humans.

That is not to say that we should strive for some kind of world state, a place that, like current forms of global institutions such as the United Nations, are to most people remote, bureaucratic, and culturally bland. We should, however, downplay the importance of nation-states, and of ethnic forms of national identity. Asking anyone to renounce a bond of affection with a place where one has lived, grown up or otherwise felt a sense of belonging is absurd, as global citizenship begins with the acceptance of the oneness of the human family, and the interconnectedness of the nations of the earth, our home. A love of humanity implies a wider loyalty, not the suppression of cultural diversity, the abolition of national autonomy, nor the imposition of uniformity.

Nationalism is an infantile disease. It is the measles of mankind. –Albert Einstein

We believe democracy is the system of government best suited to the fulfilment of global citizenship. This is because in a genuine democracy all of the people have the right to be involved in making decisions about the affairs of the state or polity. Of course we understand that this usually takes the form of electing representatives to offices of state, a parliament or other similar assembly. This removal may compromise the will of the people. Moreover, the will of the majority of the people may run counter to the best interests of society, or be oppressive to minorities. So, bear in mind that when we talk about democracy we mean what is commonly understood liberal democracy. A form of democracy that protects all of the people, from the will of some of the people, through system of laws that reaffirms the social contract between the officers of the state and its citizens. This system of laws is usually drawn from a constitution, written or uncodified, that delineates the powers of government, their separation into different branches, and the rule of law. It also underlines the fair, free, and competitive character of elections for the representatives of the people, and the equal protection under the law to the human rights, civil liberties, and political freedom of all the citizenry. Core pillars of modern liberal democracies are the independence of the judiciary and systems of checks and balances between different branches of government. Therefore, corruptions of democracy such as oligarchy (rule of the rich), ochlocracy (rule of the mob, or dictatorship of the majority), and kleptocracy (rule of the thieves, or entrenched government corruption) are not to be understood as genuine democracies. An illiberal democracy is thus an empty democracy, a hybrid regime that lacks the civil liberties to keep checks on power, and thus its elections are unable to provide a legitimate mandate that reflects the will of all the people.

We further believe that global citizenship encompasses the principles of social and economic justice, both within and between nations. Thereby, it strives for non-adversarial decision making at all levels of society. It further promotes the equality of the sexes, and the harmony between different ethnic, national and religious groups in society. To fight for justice is to have the willingness to sacrifice for the common good. Hence, the promotion of human honour and dignity, understanding, amity, co-operation, trustworthiness, compassion and the desire to serve can be deduced from such disposition.

Although we are based in Hong Kong, we want to encourage this brand of ethics and political philosophy that aims to give the tools to individuals to make sense of the world through a global lens. We will do so through the exposition and analysis of concrete issues of concern to humanity as a whole. Although we may, for the sake of relatedness, provide local examples, this group’s discussions will go way beyond local politics.

Our sister group, Politics, Philosophy, and Big Ideas, already promotes the discussion of topics of importance in a way that is interesting and accessible to all. This group aims to both narrow and further the discussion. We want to provide a forum where believers in our brand of values are able to exchange ideas and organise action, looking not just to discuss but to arrive at meaningful outcomes.

Our leadership team will regularly publish events which are to be dense on policy ideas. We want participants to come prepared and thus an overview of the topic together with references to appropriate reading materials will be published with sufficient anticipation. The event host will provide a blueprint or policy proposal of his own authorship as his official suggestion to solve or ameliorate the issue under discussion. Participants are highly encouraged to share or draft their own blueprints or policy proposals. The event may start with a brief presentation by the host, followed by opening the floor to debate. Participants will then expose their own policy ideas and debate the merits or demerits of those proposed by others members. We will strive to draft a resolution with the different opinions at the end of each debate.

If any of what we have said stirs you in any way, or if you are already a committed politics junkie, please join are group and come to our events, and use the forum to suggest topics or bring issues you would like to see addressed to our attention.

We are confident that with this group, our brand of global citizenship will grow in both numbers and knowledge. 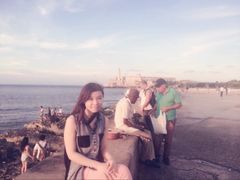 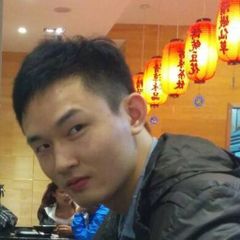 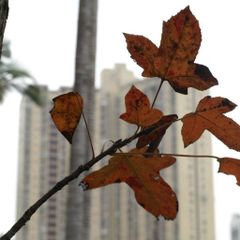 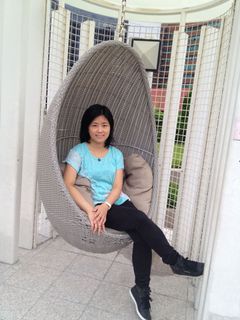 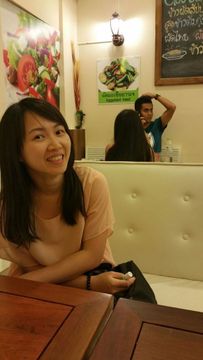 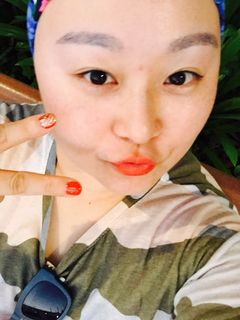 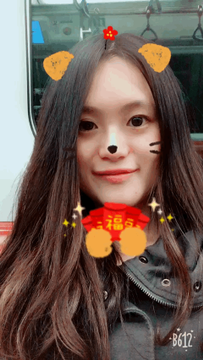 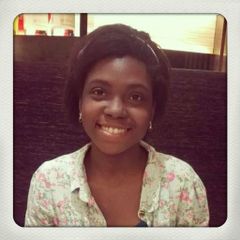 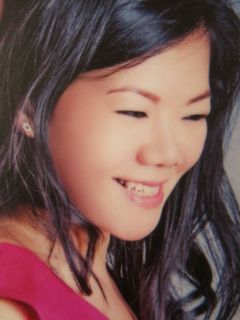 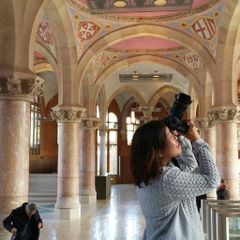 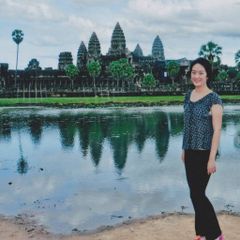 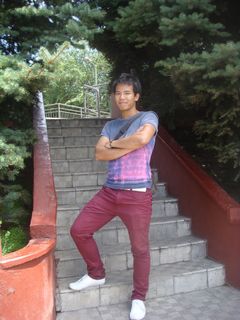 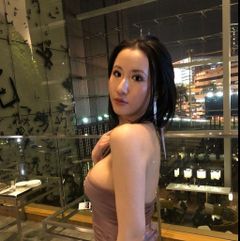 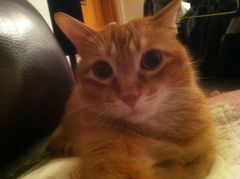