The Crisis Of British Democracy 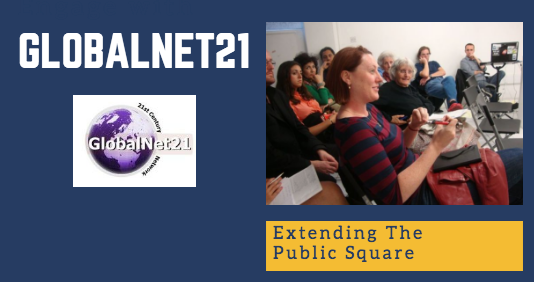 Join us in our meeting at Conway Hall when we discuss the crisis facing British democracy. Brexit has exposed some major faultiness in British Politics that has been growing over many years. Our representative form of government has often been grid locked and unable to respond.

It has led to movements that could undermine our democracy and existential crises like climate change where politicians ability and willingness to act questions democracy itself.

At this meeting we will look at five opinions about the crisis of democracy and alternative views of what can be done. We will ask five speakers to speak for 7 minutes and then open it up to the audience for comments and questions.

The five areas we will look at are,

e) Democracy Suspension - that in an existential crisis like climate change democracy may no longer be fit for purpose.

So come and join this debate and discussion and bring your own alternative models - as we face in the coming decade a growing crisis of democracy.

This event is free to students and paid up full members of GlobalNet21 and Conway Hall Ethical Society members. There is a charge of £5 for all others and you can register with your payment at https://www.eventbrite.co.uk/e/the-crisis-of-british-democracy-tickets-62636896644