Skip to content
COVID-19 advisory For the health and safety of Meetup communities, we're advising that all events be hosted online in the coming weeks. Learn more
Part of GDG – 1037 groups


Google Developer Groups (GDGs) are for developers who are interested in Google's developer technology; everything from the Android, App Engine, and Google Chrome platforms, to product APIs like the Maps API, YouTube API and Google Calendar API. A GDG can take many forms -- from just a few people getting together to watch our latest video, to large gatherings with demos and tech talks, to events like code sprints and hackathons. However, at the core, GDGs are focused on developers and technical content, and the core audience should be developers.

Disclaimer: GDG Raleigh is an independent group; our activitities and the opinions expressed on this +Page should in no way be linked to Google, the corporation. 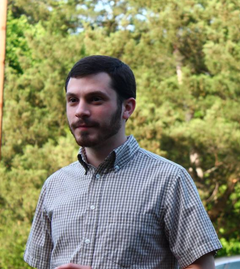 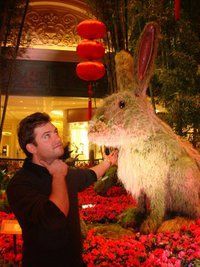 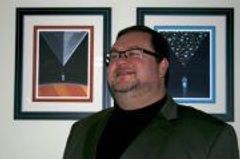 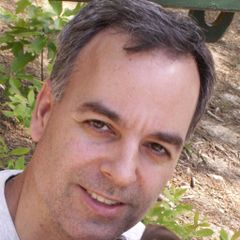 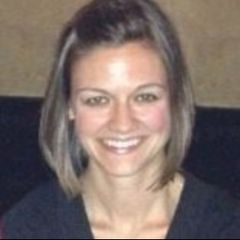 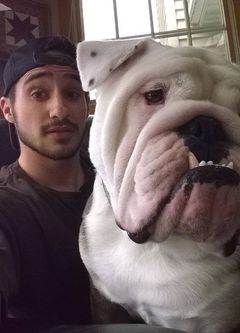 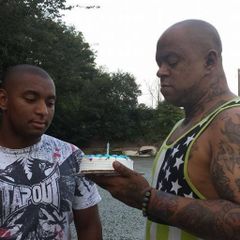