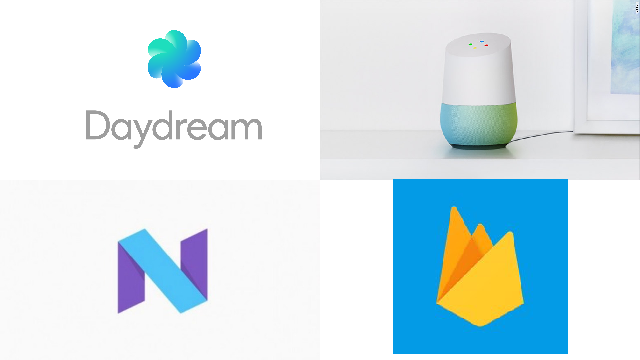 Update: Google provided kubernetes swag for the event! Thanks Google!

7/21/2017 marks the 2nd Birthday of Kubernetes! To commemorate, we are holding an event at the headquarters of a very strong Kubernetes community contributor, Apprenda! See CNCF.io (http://cncf.io/) and kubernetes.io (http://kubernetes.io/) for more information about the Kubernetes project and complimentary projects.

We have two great talks/demos lined up:

First up is Apprenda's own Steve Wade. Steve is a Principal Kubernetes Consultant from London. Steve will talk about some monitoring and alerting best practices learned from working with Kubernetes customers and demo how Prometheus, Grafana and Slack can be used to monitor, visualize and alert on both the Kubernetes platform as well as application workloads.

After Steve, the Capital Region's own Aaron Brown, a Site Reliability Engineer at Github, will dive into why GitHub started using Kubernetes, how they approached migrating their most visible services without downtime, and the challenges they encountered along the way.

These are two high quality presentations that we want to make sure you do not miss, so make sure to sign up and we will see you there.