Got Disconnection? is an interactive, donation-based workshop series whose proceeds go to foster youth leadership programs in San Bernardino. Anyone wanting to create meaningful relationships and communicate more effectively is encouraged to join.

Facebook, Twitter, email, texts… We are in contact with many, yet connected with very few. As a result, a Cigna study released in April of last year found that approximately 50 percent of Americans are lonely. We now spend less time outside interacting with others in our community and more time isolated indoors behind a screen. It’s not a uniquely American phenomenon: a UK survey found that British children now spend less time outdoors than prison inmates. On this side of the pond, the psychologist Jean Twenge of San Diego State and others have found that the suicide rate and depression have skyrocketed while self-esteem is at an all time low.

How are these social trends affecting you? Are your relationships missing a heart connection? So many of us believe and want to say the right things, and truly want to be empathetic, nurturing and authentic in the way we interact with others, yet are often not as successful as we would like.

Whether you want to work on your personal relationships, better understand your own motivations and relationship needs, or are a professional wanting to connect with your coworkers and clients more compassionately, all are welcome to join our group and attend our workshops. They are unique in that the facilitator renders the line between personal and organizational leadership virtually indistinguishable.

A Harvard study found that 85% of a leader’s success is attributable to personal character. Leadership—whether personal or organizational—hinges on the development of character. Consequently, our facilitator defines leadership as “the capacity to develop multiple key relationships toward a common purpose.”

Who facilitates the workshops?

Anthony Silard, Ph.D. has taught the art of communication to over hundreds of thousands of executives over the past 25+ years. He has developed an interactive and engaging model that creates a simulated environment and enables anyone to work through their most sensitive issues with the people they most care about. Dr. Silard can help you communicate better and create this compassionate heart connection.

Dr. Silard holds the belief that in these divided times, we cannot build community without the ability to effectively communicate. He offers this facilitation pro bono and as a service to the community within the Inland Empire.

Dr. Silard is the President of the Global Leadership Institute, the CEO of the Center for Social Leadership, and author of the Simon & Schuster book, The Connection: Link your Passion, Purpose, and Actions to Make a Difference in the World, which has been translated into seven languages. He was once named Visionary of the Year, and featured at the Presidential Summit for America’s Future and America’s Promise. As a leadership trainer, Anthony has coached thousands of CEOs and senior executives of Fortune 100 companies, small businesses and the world’s largest nonprofits such as GE, Disney, Nokia, Bank of America, IBM, CARE, Save the Children, The United Way and the American Red Cross. He has also coached political leaders, including G-20 cabinet ministers. (To learn more about Dr. Silard, visit www.leadglobal.org). In addition to coaching, he has practiced mindfulness meditation for over 25 years and has trained extensively with Marshall Rosenberg, the visionary communicator and author of Nonviolent Communication: A Language of Life.

“Anthony’s mini-workshop was outstanding! The explanations were clear and accessible, his presence was both humble and strong, and the process introduced worked very well. The concepts introduced have great value at every level of communication. We had nearly 30 people show up (an unusually large crowd)—a demonstration not only of trust in him, but also a strongly-felt need for...less hurtful communication. I am so impressed with what he has done, and with the humble generosity of his heart."

“I’m putting my trust in renowned keynote speaker and workshop leader Anthony Silard to help me learn the rules of some rather complex games, this one called ‘life’ in particular.”

- Marshall Goldsmith, author of the New York Times best sellers, MOJO and What Got You Here Won’t Get You There

“The Connection is an affirmation of the beauty and higher calling within each of us. It will help the reader firmly ground him- or herself in values that spring from deep within, and then embark mindfully on a path towa meaning, joy, and unconditional self-acceptance." 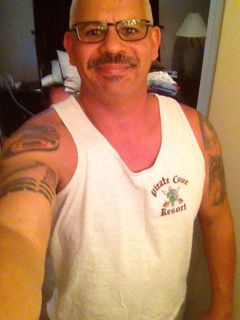 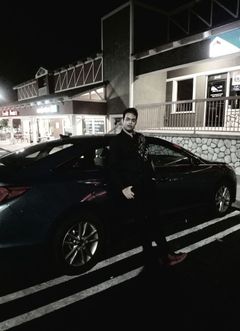 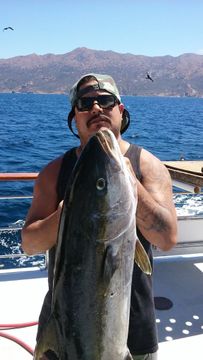 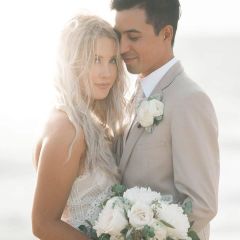 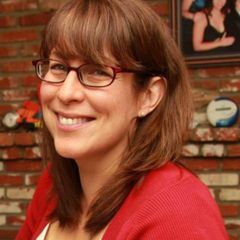 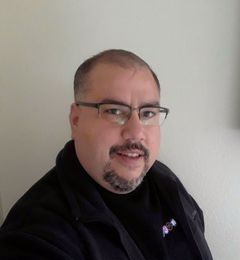 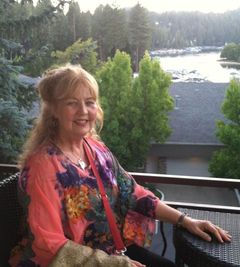 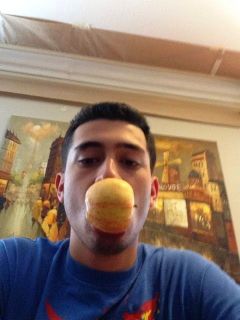 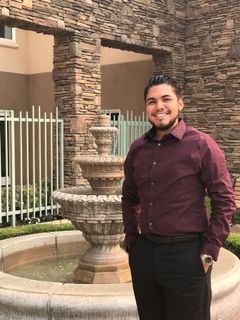 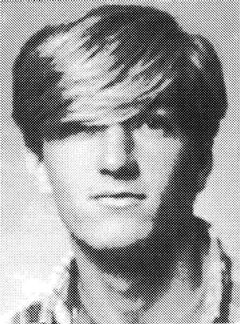 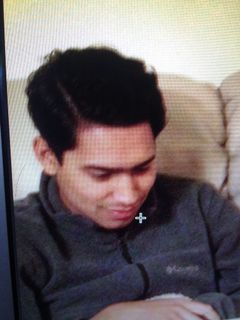