15 Years ago, (2004) ABC TV picked up a medical drama pilot that turned procedural medical dramas on their ears!
The show opened with a guy and a gal who met in a bar, rolled into their “morning after” and then smacked us upside the head by introducing that they work together! WOW! Is it hot in here or what?

With 15 years of episodes - this 2019 season surpassing the record set by ER for most episodes! - there’s PLENTY to talk about. A few original cast members remain, and, as in real life, their characters have evolved from young adults to parents, from instability to anchors, from reckless to responsible!

The Originals: Meredith, Yang, Izzy, George, Derek, Burke, Chief, Miranda (called “The Nazi” back then - do YOU remember why the nickname was dropped? Hint: it’s a few seasons in!), and even Alex

The Romances: Meredith & Derek, Christina & Burke, Denny & Izzy, Sloan & Lexi, and so many more
The Events: The Active Shooter, The Big Storms, The Fire, Denny, Derek...

So many more topics big and small and no limits to where the conversation may go or what characters or episodes might be dissected!

This will start as a ONCE per month group and may extend to TWICE per month based on participation.

The format of our meetups will be:
Start Time: 1pm
Open Discussions/Greetings/Food Orders:
1pm up to 1:30
Moderated Specific Topic Discussion:
1:30ish to 2:30ish
Wrap Up/Next Topic Selection/Formal End:
By 3pm

Whether you’ve watched every episode many times over, or just seen your first episode, we welcome you to join us! Please join us for a fun lunch and conversation.

*Our meetup is hosted by a restaurant not charging us for space. Consider placing an appetizer or lunch order, though NO purchase is required, but please no outside food and drinks. 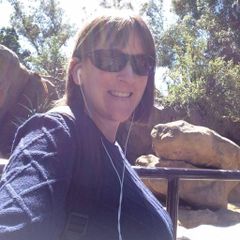 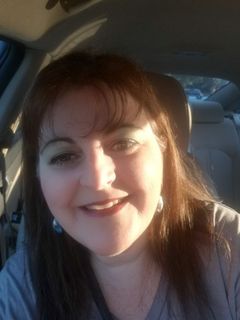 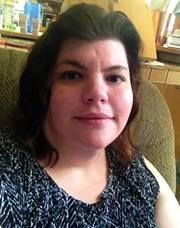