Hosted by
Jasper K. and 2 others 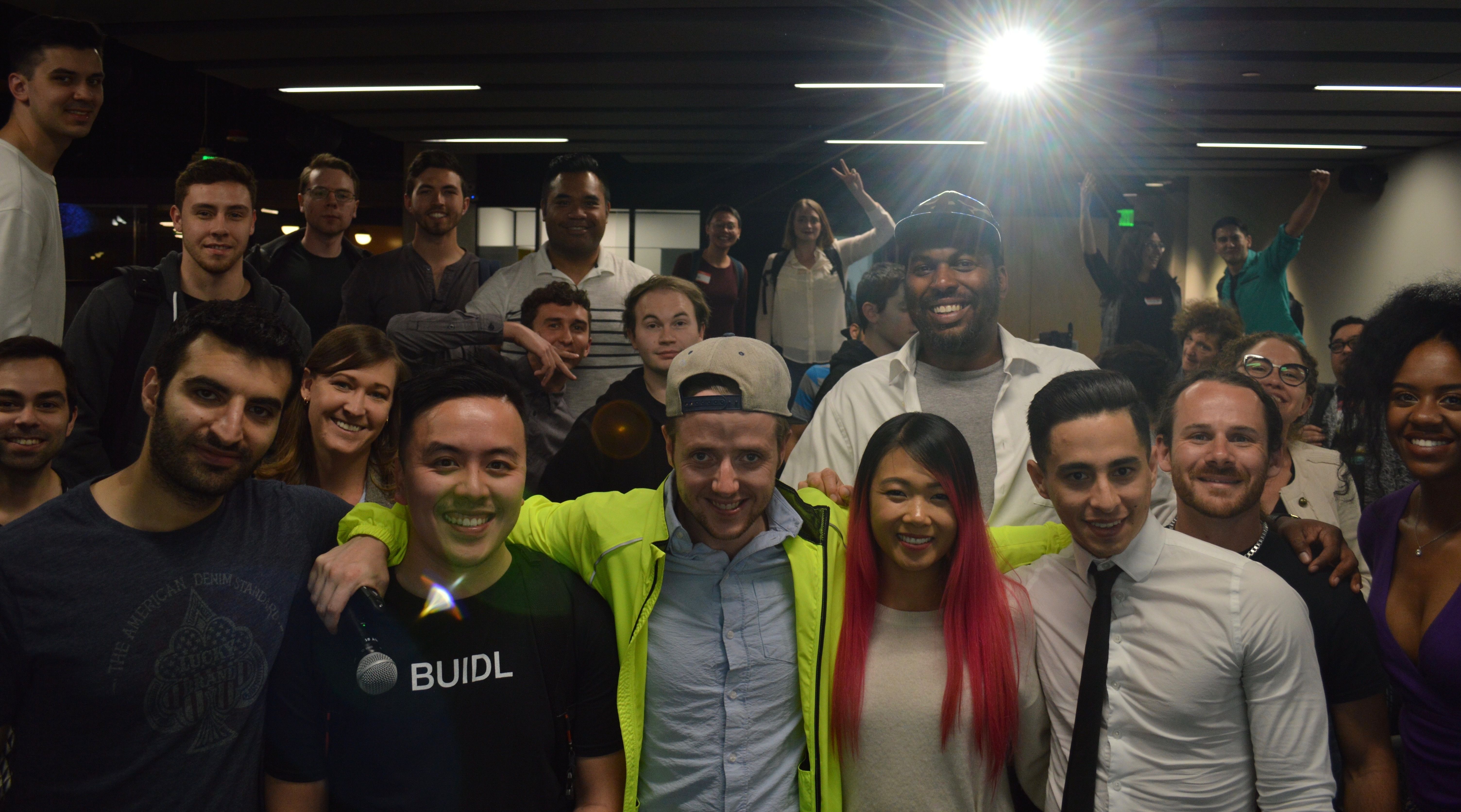 Charles Simonyi is a legendary space tourist, entrepreneur, programmer and philanthropist. Among his many feats:

• Joined Microsoft in 1980 and was the original programmer of Word and Excel, having first developed Bravo, the first WSYWIG text editor at Xerox Parc.

• The fifth ever space tourist and the only one to have taken two trips to the International Space Station (In 2007 and 2009). He paid $55 million for both trips.

• Learned how to program in high school by serving as the night watchman of a Russian mainframe computer in his native Hungary!

• Philanthropist: Funded the Vera C. Rubin observatory and the Simonyi Telescope to the tune of $100 million. Also funded a professorship on the Public Understanding of Science at Oxford, first held by Richard Dawkins ( of the God Delusion and Selfish Gene fame)

The talk will broadly cover three topics: Entrepreneurship and his company Intentional Software, his work at Microsoft, and Space Tourism. There will also be plenty of time for audience Q&A.

Join us for what is sure to be an exciting night!