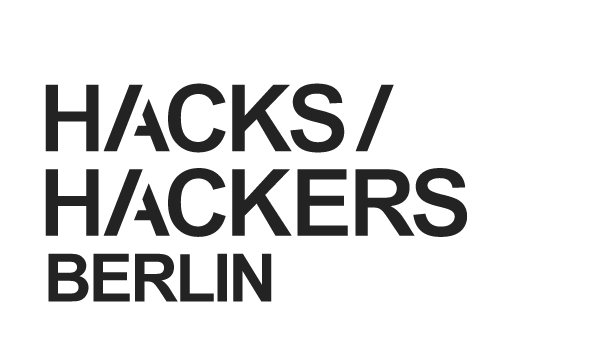 A special thanks to DPA for hosting us this month, getting us rolling for the new year.

The current lineup is:

Cath Richardson (https://twitter.com/ohrworm) is a user researcher and product strategist. She’ll talk about redesigning the news room at the British broadcaster ITV. Back in 2011 ITV hadn’t really invested in the web, focusing all their energy on their award winning TV news. Cath will talk about how they approached creating a digitally native news service from scratch. And she’ll show how an experimental, prototyping-led design process transformed the mindset of journalists from broadcast to digital first.

Hasit Shah (https://twitter.com/hasitshah) is a researcher at Harvard and a former BBC journalist and he will be talking about Device, Design and Digital News in India – the challenges and opportunities in the world’s biggest digital revolution, as the power of the Internet gradually becomes available to the next billion.

Arne Semsrott works at the Open Knowledge Foundation Germany and he will talk about Hochschulwatch (University Watch) a joint project by Transparency International Germany and the newspaper Taz on university-business cooperations, which tries to map the corporate trend in German Higher Education and wants to start a discussion on corruption in German universities.

Giulio Quaggiotto is the manager of the Pulse Lab in Jakarta and will talk about how new technologies disrupt the nonprofit sector and how this relates to media.

Please come an join us for a Hacks/Hackers start to the new year,