Hosted by
Paul B. 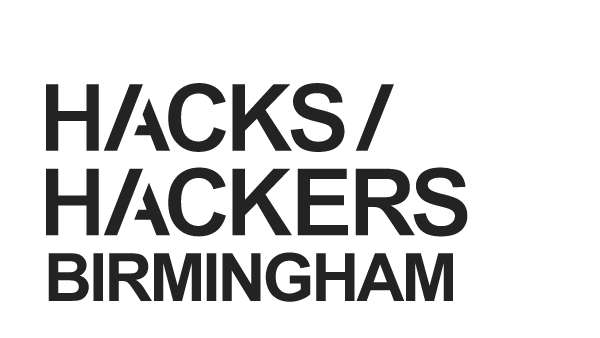 Please sign in at the reception on the ground floor of the Parkside Building next to Millennium Point, where we will meet you at 10am to bring you up to where the event will takes place in room MP364 on the third floor of Millennium Point.

In 2016, the government gave councils in England the power to use money raised from selling public land and buildings to help meet their running costs. The Bureau of Investigative Journalism is exploring the impact of that policy - known as flexible use of capital receipts - on Birmingham.

Using the Freedom of Information Act, the Bureau obtained a list of every publicly-owned asset Birmingham City Council disposed of since April 2016. Unfortunately, the council refused to reveal who each piece of land and property was sold to and how much they were sold for.

With your help we can fill in these gaps and tell this vital part of the story.

Help The Bureau of Investigative Journalism's Bureau Local team dig into an exclusive dataset on the public spaces that have been sold by Birmingham City Council.

By taking part in this hackday participants will be contributing to a collaborative investigation involving more than 130 people across the country. You will be given access to the data based on your agreement to the following:
- Respect the embargo of March 4, 00:01am
- Share your findings with others taking part in the investigation
- Credit The Bureau of Investigative Journalism in any content you produce