Hacks/Hackers is a global movement where hacks (journalists) and hackers (developers) meet for talks, demos, hackathons and socials.

It started in San Francisco and New York in 2009 and there are now 30 meet-up groups across five continents (see the Hacks/Hackers site).

The goal of Hacks/Hackers is to create a "network of journalists and technologists who rethink the future of news and information".

Hacks/Hackers Brighton launched in September 2011 at the Brighton Digital Festival.

Organised by Journalism.co.uk (http://www.journalism.co.uk/), the group includes talks and demos from hacks and hackers and draws on the wealth of talent in and around Brighton. 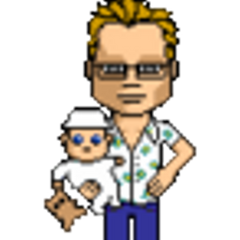 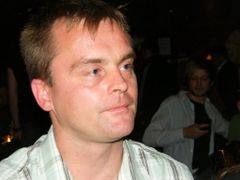 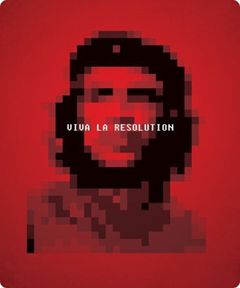 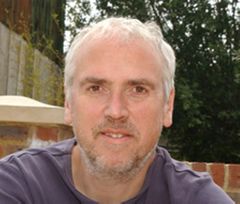 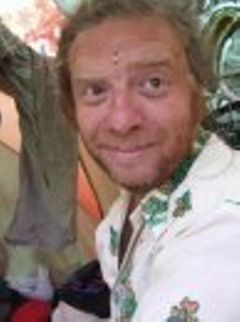 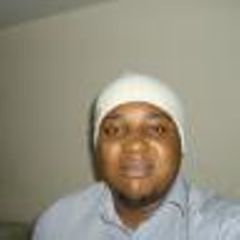 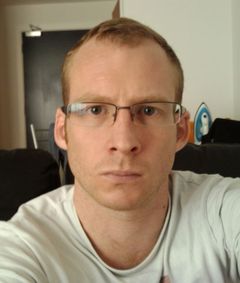 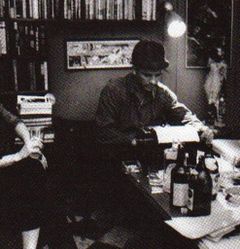 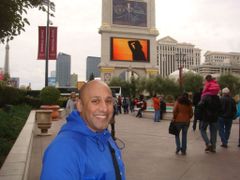 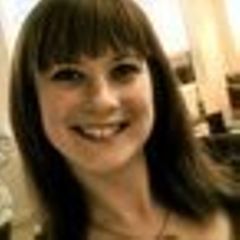 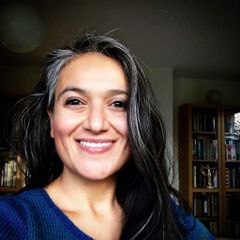 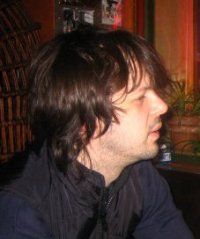 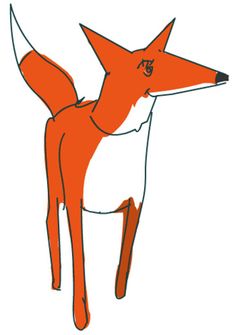 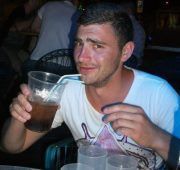