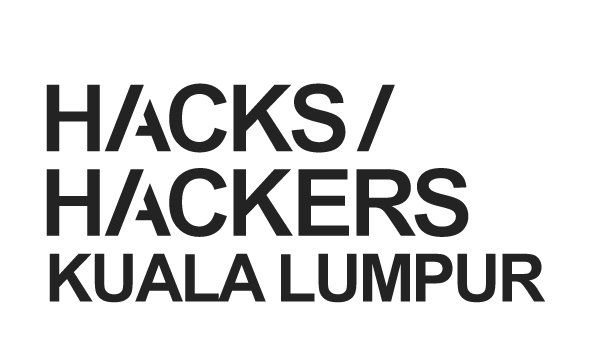 Hi all, thanks for showing interests in attending the event. We are now closing the RSVP due to the overwhelming responses.

Overview:
This is a session for Malaysian journalists to share about their innovative special projects.

What will happen?
Long Hui will introduce the Kini News Lab and talk about the project that the lab has produced since he joined Malaysiakini and formed the team in late October last year. One of the projects that he will talk about is the interactive apps for Budget 2019. He will share with the audience about the process and reasons why they did for that.

R.AGE is an international award-winning documentary journalism team that recently became the first-ever Malaysian outfit to be nominated for a Peabody Award, for their groundbreaking Predator In My Phone campaign. Their cause-driven multimedia productions and daring undercover investigations have inspired positive change on various issues, including child sexual crimes, human trafficking, orang asli rights, and disability rights. R.AGE editor Ian Yee will share with us how his team created and built this successful digital outfit within a legacy media (Star Media Group), what have they done differently and what have they learned along the way.

A special pitch session will be delivered by Kuek, who is going to talk about the Data Journalism Awards competition, which is currently open for submission.

But that is not the end. Refreshment will be provided after the event.

Who are encouraged to attend?

If you are a journalist who has some crazy story ideas and wants to tell it in a more interesting and engaging way, or if you are a developer who works for a media organisation that promotes innovative storytelling, you are most welcome to attend the event.
If you are none of them but you are interested in marrying technology with journalism, you are also welcome to the sharing session.

Who are we?
We are a network of journalists (“hacks”) and technologists (“hackers”) based in Kuala Lumpur/Klang Valley who explore, rethink and help to shape the future of news and information.

What do we do?
Our primary mission is to exchange and spread knowledge, information and ideas on journalism and technology. Activities in the pipeline include workshops, talks and demo days.

What is H/H?
Hacks/Hackers is a rapidly expanding international grassroots journalism organization with dozens of chapters and thousands of members across four continents.

Journalists sometimes call themselves “hacks,” a tongue-in-cheek term for someone who can churn out words in any situation. Hackers use the digital equivalent of duct tape to whip out code. Hacks/Hackers tries to bridge those two worlds. It’s for hackers exploring technologies to filter, visualize and distribute information, and for hacks who use technology to find and tell stories. Hacks/Hackers is a digital community of people who seek to inspire each other, share information (and code) and collaborate to invent the future of media and journalism.