Who Is Spying On You? Government Surveillance in South Africa

Hosted by
Justin A. and 2 others 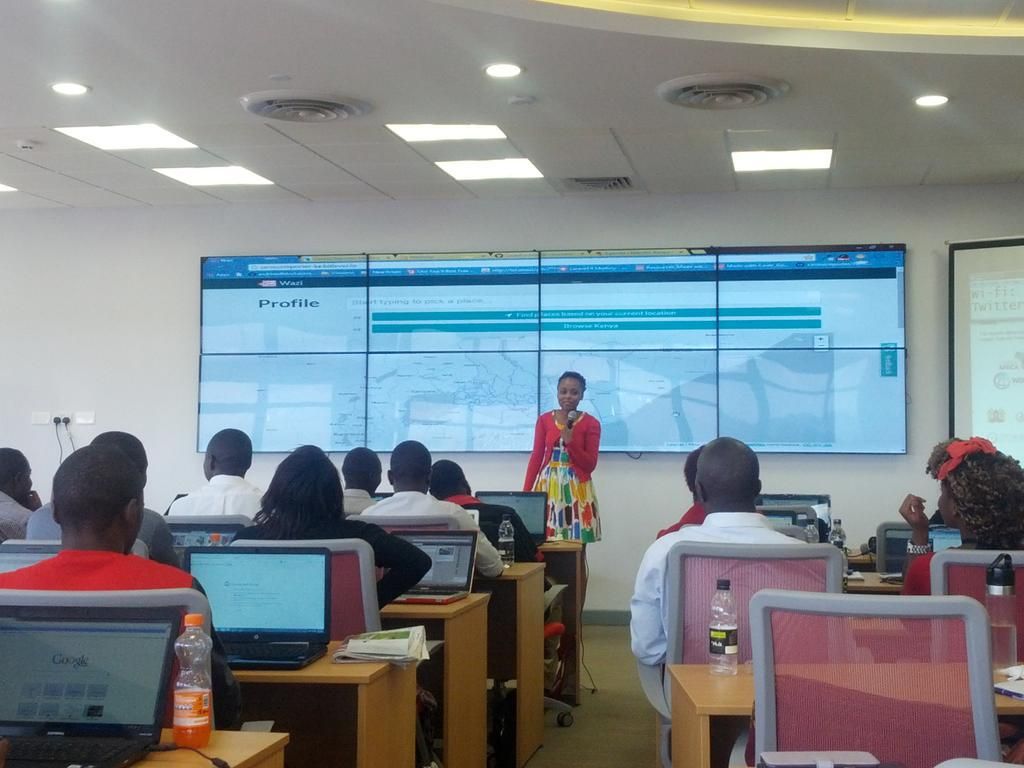 Ready to fight back? Even know what you’re fighting against?

Tuesday, February 11, has been earmarked as a global day of action to protest the ongoing mass surveillance of the internet by by the security services of the world, and to raise awareness of online data privacy in general.

Worldwide, The Day We Fight Back is being co-ordinated by ThoughtWorks, the Mozilla Foundation, the (other) EFF, BoingBoing, Greenpeace, reddit and more. But while their focus is primarily on the activities of the ‘Five Eyes’ - the US, UK, New Zealand, Australian and Canadian security services - we wanted to take this opportunity to look at what happens right here in South Africa.

Earlier this week, http://sniffmap.telcomap.org estimated that around 60% of all South African internet traffic passes through nodes known to be monitored by one of the Five Eyes. We often hear that South Africa’s own security services are even more invasive - although little is ever proved or written down about their activities. Perhaps we just like it that way?

To look at these issues and how their affect our work and our clients or readers, we’re very pleased to have three speakers all well versed in the subject matter.

Vinayak Bhardwaj, the Advocacy Coordinator of M&G Centre for Investigative Journalism aMabhungane and campaign group Right2Know will talk about what we know South African security services are listening in on, and what we merely suspect goes on.

ThoughtWorks’ Quintis Venter will discuss tools we can use to protect ourselves, and the theory of “datensparsamkeit” - the best, ethical practices companies can develop towards capturing customer data. Venter also has some great ideas for how common internet services like social networking and Google Now-type stuff could and should work without being intrusive.

Paul Jacobson of Web•Tech•Law is one of Johannesburg’s leading authorities where commerce and privacy meet. He’s well versed in the ways of the up-and-coming and much delayed Protection of Personal Information legislation, and will talk about what rights South African individuals will have and should be exercising once POPI becomes law.

The event takes place on Tuesday 11th February, at ThoughtWorks offices at the South Point building on Melle Street in Braamfontein at 6.30pm.