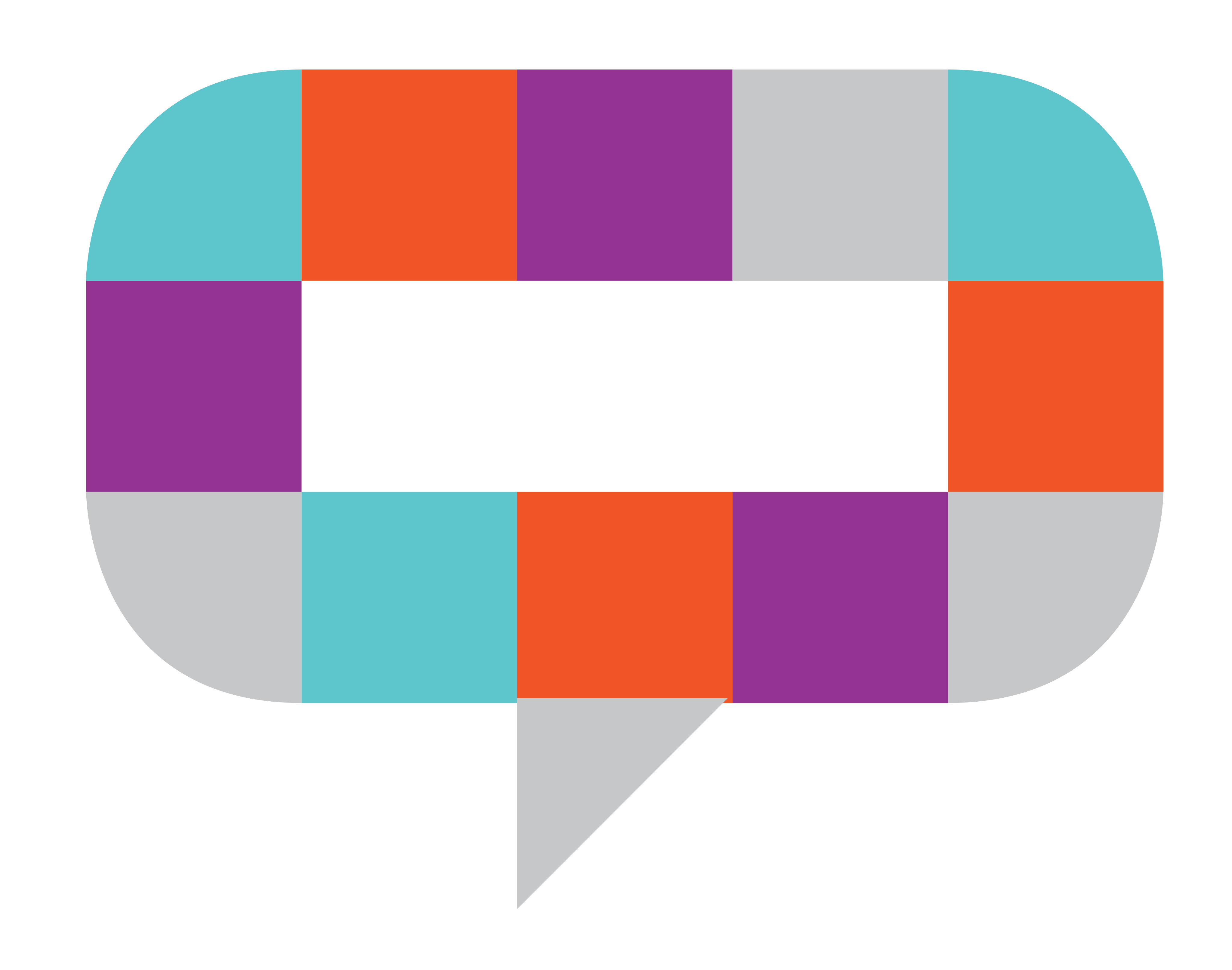 We're hosting Gila Corem for a talk about UX in Chinese products and what we can learn from them!
First time ever for Haifa Tech Talks, we're also being hosted by WeWork Haifa!

Gila Corem is a UX designer and Product manager. She studied at the Technion and Tufts University and worked in large and small companies. Two years ago she founded NUKADIMA, an innovation catalyst for corporates. She lectures and teaches UX and Product design.

China was up until recently, a source of copycat and imitation. But in the last several years China is also home for some innovative technological products that have become a source of inspiration for competitive western products. In this talk I describe several Chinese products, how they were created and how they challenge the western believes regarding product design and user experience. I also look at two use cases of different western companies that got into the Chinese market, their success and fail.

Gila graduated from the Technion as a Landscape Architect and worked for several years in firms both in Israel and Boston. She studied Human Computer Interaction in Tufts University while working as a user experience designer at Ann Gratbiel's Lab at MIT. When she returned to Israel she researched NUI in 3D systems as part of her master's in Industrial Design at the Technion. She worked at Intel as Human Factor Engineer in a software development group and then as a consultant to early stage startups. In 2014 she joined FieldIn, an Agritech startup focused on pest control, as the Director of Product. In 2017 she founded nukadima with her spouse, a strategic design innovation agency.