This is the Halton, Ontario region event companion to the DIY Robocars site ( http://diyrobocars.com/ ), which is for people who want to make and race DIY autonomous cars of any size, from tiny 16th scale to full-size, including go-karts.

Meetups are opportunities to hack, compete, and show and tell. Meetups will typically be in a space where 1/10 cars can be run indoors and have nearby parking lots where 1/10th scale and go-karts can be raced or just tested.

The overall aim of this group and these meetups is to make and race pro-level autonomous cars on a budget. That means that they're smaller than regular cars (from go-kart size, down to 1/16th scale) and can be used indoors.

But just because they're small and cheap doesn't mean that you can't run real autonomous car software on them. Rather than doing all processing on-board, these DIY robocars tend to transmit the data from their on-board sensors (cameras, sonar, lidar, radar, GPS or whatever else you have) via Wifi to a laptop that runs pro-grade AI and robotics software, including TensorFlow, ROS and the rest of the Udacity Self-Driving Car toolchain.

Here ( http://diyrobocars.com/ ) are resources that will help you build, hack and race these autonomous car, as well as lists of other groups and races.

See all
Letizia I. 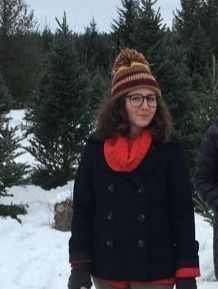 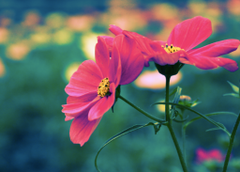 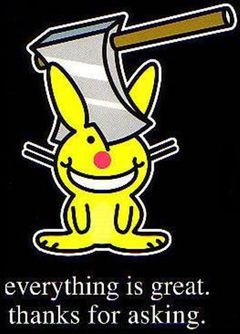 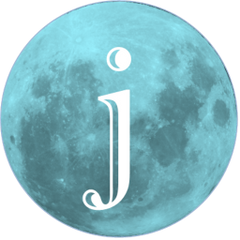 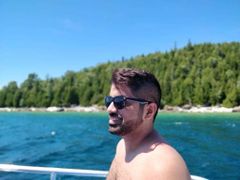 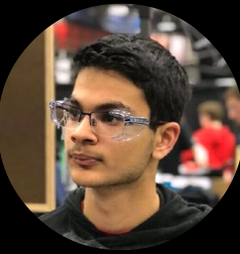 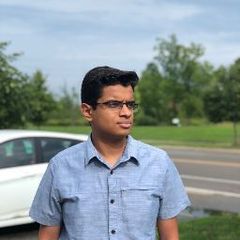 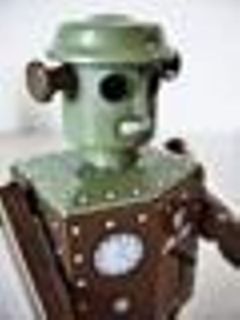 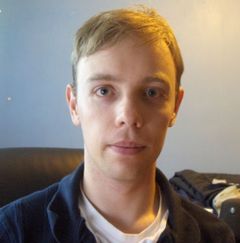 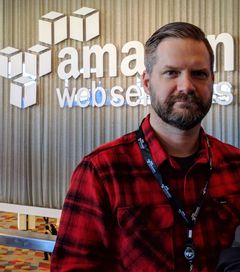 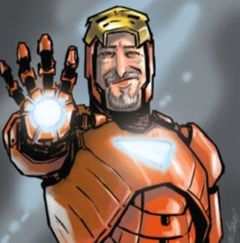