[EN] .Net Performance and Productivity Tips for the Rider IDE 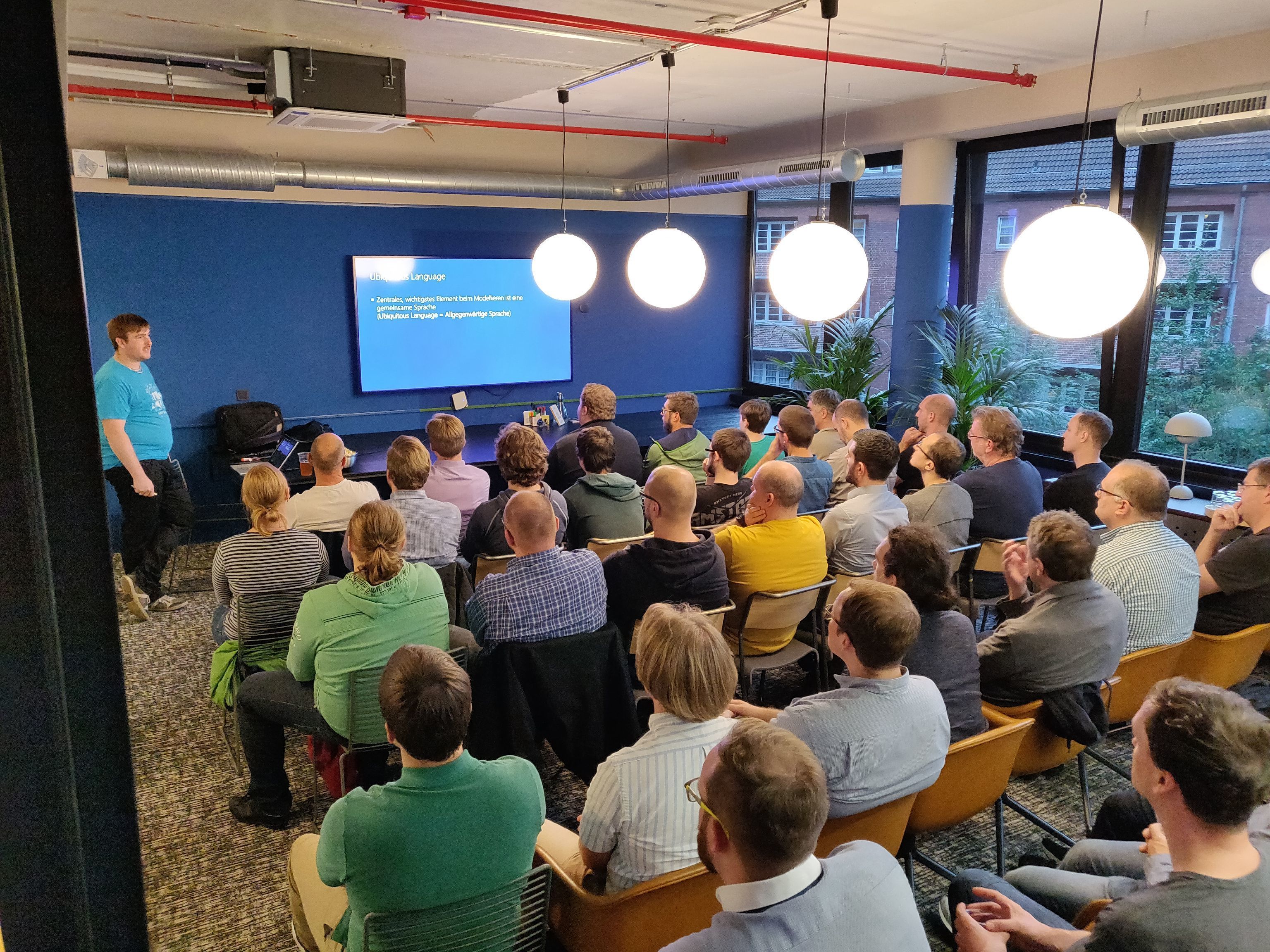 This Meetup will be packed knowledge in productivity and performace.

Matthias Koch - How to get more productive with Rider

Matthias is a passionate C# developer and likes to talk about clean code, testing and tooling in general. Much of his spare time in the last 5 years was devoted to his very own open-source projects. He is working at JetBrains in the ReSharper team.