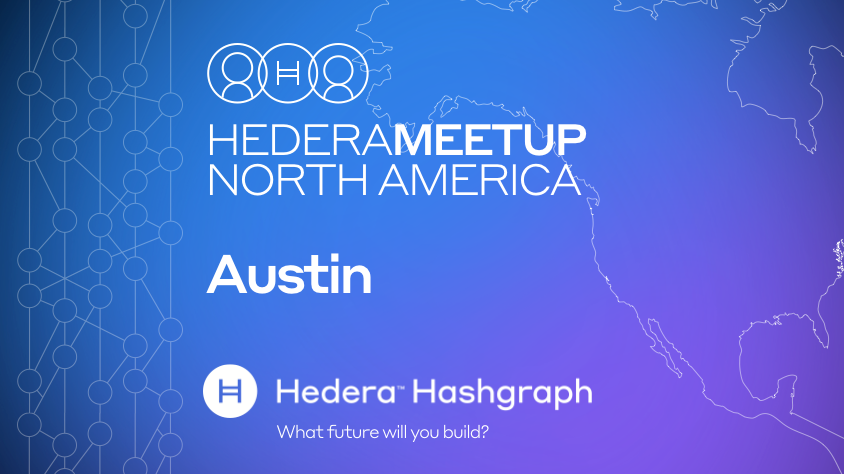 Join us Jason Fabritz for an overview of the .Net SDK.

We'll have food and drinks starting at 6 PM, followed by a guest speaker presentation from 6:30 to 7:30 PM and additional networking afterward.

Parking after 5 PM at the Capital Factory is only $7 with validation.

==================
Jason Fabritz is a tradesman in software development helping create new innovative approaches to building large Angular applications for his customers. When not spelunking through the Angular world he spends time with his wife and two boys; and while not as big as the von Trapp family, they spend a decent amount of time together playing trumpet and singing in choir and school. He is also the author of four Windows Store Apps: Hashgraph Signing Tool (utility to sign Hedera Transactions), Sheet Music (to replace his large paper collection of trumpet music), Flash Cards (to help his sons drill their math times tables) and Numberator (an app RockNUG used to give away swag).

Jason became interested in Hedera shortly before the big reveal on March 13 in NYC; and when Hedera 18 was announced it became obvious that attending the Hackathon in Dallas was in order. While the Hackathon was a great experience and the Java SDK appeared to be off to a solid start; he felt that tools for developers from other communities should exist to help accelerate adoption. So, it began with the question “How hard would it be.” The answer was surprisingly “Not out of reach” and the first release of the .NET SDK for Hedera Hashgraph appeared in May ’19.

This talk will start with a brief introduction to the .NET SDK, its uses and design, followed by a tour of some reference applications presently in development; And if time permits, we may even start a new .net project from scratch to achieve some task on the network selected by meetup participants.
==================