This is a book club for ladies who love to read and share ideas. Please RSVP with integrity and update your RSVP if you know you can’t attend.

In The Power, the world is a recognizable place: there's a rich Nigerian boy who lounges around the family pool; a foster kid whose religious parents hide their true nature; an ambitious American politician; a tough London girl from a tricky family.

But then a vital new force takes root and flourishes, causing their lives to converge with devastating effect. Teenage girls now have immense physical power: they can cause agonizing pain and even death. And, with this small twist of nature, the world drastically resets. From award-winning author Naomi Alderman, The Power is speculative fiction at its most ambitious and provocative, at once taking us on a thrilling journey to an alternate reality, and exposing our own world in bold and surprising ways.

No one speaks of the grace year. It’s forbidden.

In Garner County, girls are told they have the power to lure grown men from their beds, to drive women mad with jealousy. They believe their very skin emits a powerful aphrodisiac, the potent essence of youth, of a girl on the edge of womanhood. That’s why they’re banished for their 16th year, to release their magic into the wild so they can return purified and ready for marriage. But not all of them will make it home alive.

Sixteen-year-old Tierney James dreams of a better life - a society that doesn’t pit friend against friend or woman against woman, but as her own grace year draws near, she quickly realizes that it’s not just the brutal elements they must fear. It’s not even the poachers in the woods, men who are waiting for a chance to grab one of the girls in order to make a fortune on the black market. Their greatest threat may very well be each other.

With sharp prose and gritty realism, The Grace Year examines the complex and sometimes twisted relationships between girls, the women they

Texas, 1934. Millions are out of work and a drought has broken the Great Plains. Farmers are fighting to keep their land and their livelihoods as the crops are failing, the water is drying up, and dust threatens to bury them all. One of the darkest periods of the Great Depression, the Dust Bowl era, has arrived with a vengeance.

In this uncertain and dangerous time, Elsa Martinelli—like so many of her neighbors—must make an agonizing choice: fight for the land she loves or go west, to California, in search of a better life. The Four Winds is an indelible portrait of America and the American Dream, as seen through the eyes of one indomitable woman whose courage and sacrifice will come to define a generation.

See all
Mary B.
kristen 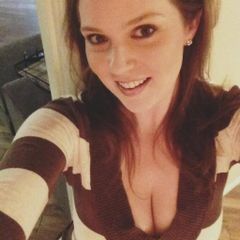 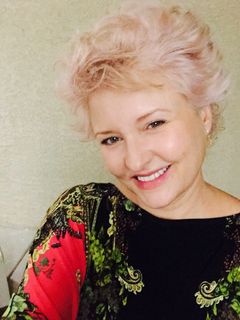 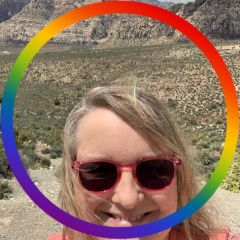 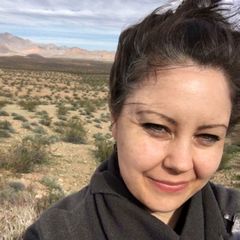 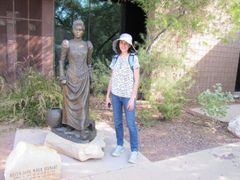 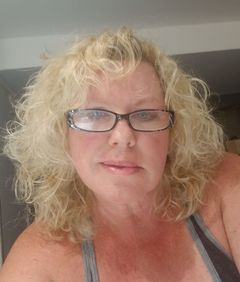 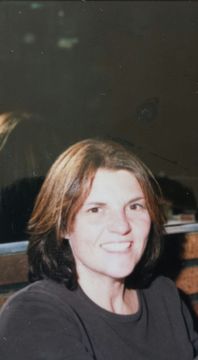 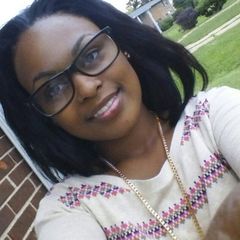 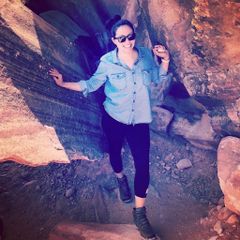