This group has been formed to help all those who are either interested and/or involved in the startup scene in any way, to connect, collaborate and support each other as well as foster a young and fast-growing community to create and build amazing new companies.

So which one are you?

A Hipster?: Usually working your way into the mix as the designer or creative genius, you'll make sure the final product is cooler than anything else out there. But, not only that, you’ll ensure the shade of blue used to accent the font really brings out the subtle homage to an artist from the 70’s you’ve probably never heard of. We throw a few other types into the mix as well including investors, marketers, advisors, evangelists, press, etc. who help make the Hustlers' dreams and the Hackers creations come true and grow into something spectacular.

A Hacker?: You are the one most likely to sit quietly through a board meeting until uttering the three sentences that answer the all-important question of “how?” the new idea or initiative can be brought into reality. Resembling MacGyver with your ability to wield various lines of code or programming languages, others get dizzy trying to keep up with your keystrokes.

A Hustler?: You have the tendency to be the most misunderstood member of this trio. The Hipster is likely to accuse the Hustler of having sold out to the man because of their constant question of “It’s cool, but is it something our partners and clients want?”. You are also people who have the brilliant yet sometimes crazy ideas that will revolutionise the world but you need the developers and others to help you create and build your visions and bring them to life.

Origin of the Name:

The phrase ‘Hipster, Hacker and Hustler’ was first coined by Rei Inamoto, the Chief Creative Officer for AKQA at SXSW in March 2012: “To run an efficient team, you only need three people: a Hipster, a Hacker, and a Hustler. When I look at the better teams I’ve been a part of, this has absolutely proven to be true.”

When the Hipster brings the creative design and cool factor, the Hacker brings their utility belt of technology solutions, and the Hustler finds the right way to package it all up and take it to the masses in the form of sales and partnerships, it is a combination that is tough to beat. 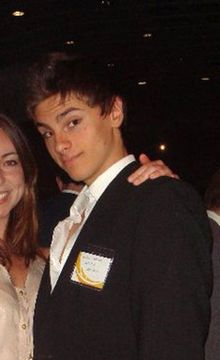 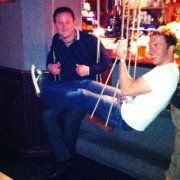 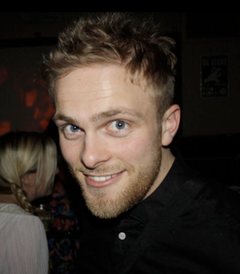 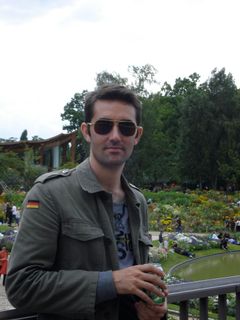 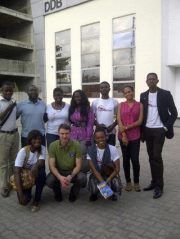 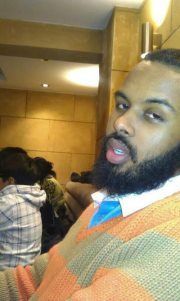 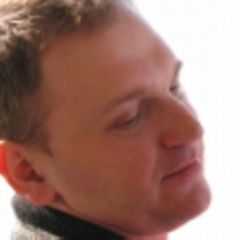 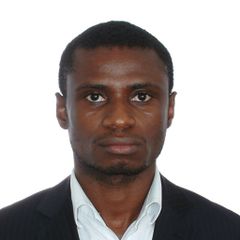 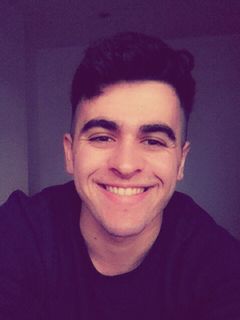 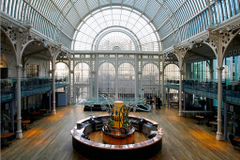 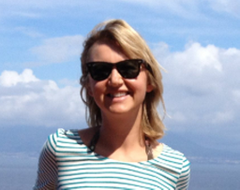 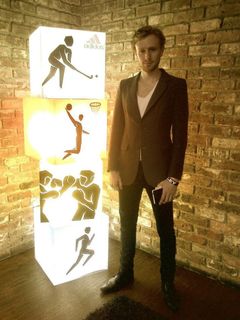 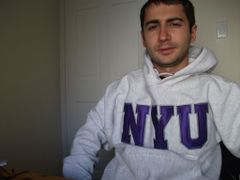 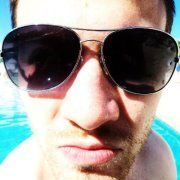