Whether you are a history aficionado or "don't know much about history" but want to, this is the group for you. We'll read and discuss history-themed books and visit historical sites and events.

Dead Wake: The Last Crossing of the Lusitania, by Erik Larson Amazon: https://www.amazon.com/Dead-Wake-Last-Crossing-Lusitania/dp/0307408876/ On May 1, 1915, with WWI entering its tenth month, a luxury ocean liner as richly appointed as an English country house sailed out of New York, bound for Liverpool, carrying a record number of children and infants. The passengers were surprisingly at ease, even though Germany had declared the seas around Britain to be a war zone. For months, German U-boats had brought terror to the North Atlantic. But the Lusitania was one of the era’s great transatlantic “Greyhounds”—the fastest liner then in service—and her captain, William Thomas Turner, placed tremendous faith in the gentlemanly strictures of warfare that for a century had kept civilian ships safe from attack. Germany, however, was determined to change the rules of the game, and Walther Schwieger, the captain of Unterseeboot-20, was happy to oblige. Meanwhile, an ultra-secret British intelligence unit tracked Schwieger’s U-boat, but told no one. As U-20 and the Lusitania made their way toward Liverpool, an array of forces both grand and achingly small—hubris, a chance fog, a closely guarded secret, and more—all converged to produce one of the great disasters of history. It is a story that many of us think we know but don’t, and Erik Larson tells it thrillingly, switching between hunter and hunted while painting a larger portrait of America at the height of the Progressive Era. Full of glamour and suspense, Dead Wake brings to life a cast of evocative characters, from famed Boston bookseller Charles Lauriat to pioneering female architect Theodate Pope to President Woodrow Wilson, a man lost to grief, dreading the widening war but also captivated by the prospect of new love. Gripping and important, Dead Wake captures the sheer drama and emotional power of a disaster whose intimate details and true meaning have long been obscured by history. -- Amazon review About the venue: The Nordstrom Cafe has a surprisingly good selection of sandwiches, salads, and entrees, as well as beer and wine. You don't have to buy anything, but if your means allow it I'd encourage you to in consideration for our use of the space.

http://www.nps.gov/mamc/index.htm Mary McLeod Bethune achieved her greatest recognition at the Washington, DC townhouse that is now this National Historic Site. The Council House was the first headquarters of the National Council of Negro Women (NCNW) and was Bethune’s last home in Washington, DC. From here, Bethune and the NCNW spearheaded strategies and developed programs that advanced the interests of African American women.

See all
Sarah B 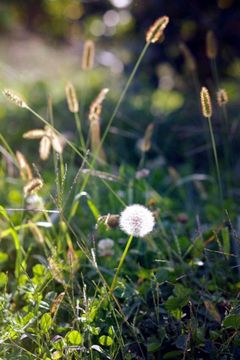 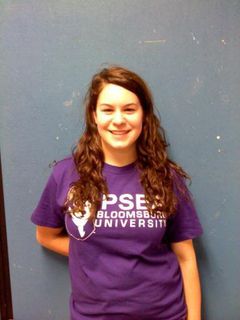 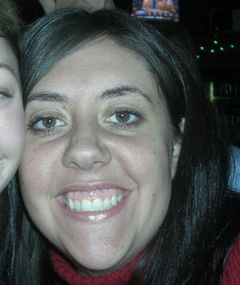 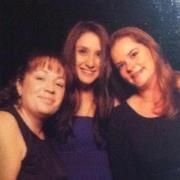 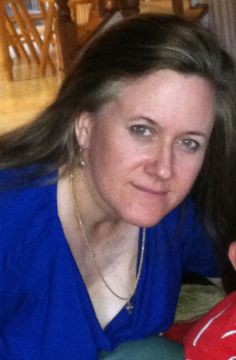 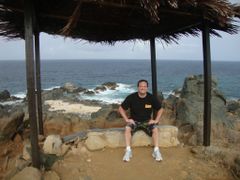 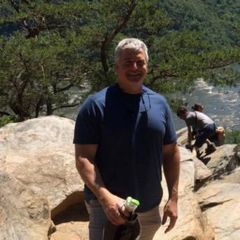 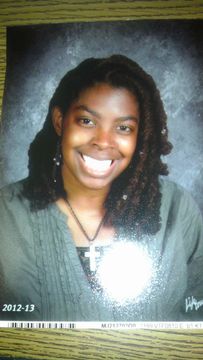 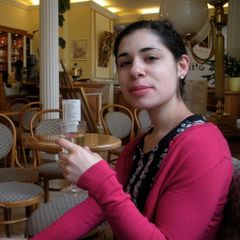 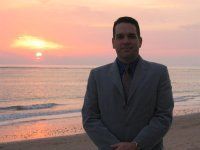 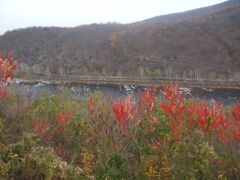