A Philosophy, Religion, Political book discussion group based on Columbia University's Contemporary Civilization Curriculum from Plato to Nietzsche and into the 20th Century. With bi-weekly sessions, the entire cycle should take 30 months to complete but one could join at any point in our survey of the 2500-year development of human thought. For a preview of course texts, under "Photos," select "Phil Book Covers."

Returning to feminist studies, we turn now to the founding work of post-war feminism, Simone De Beauvoir's The Second Sex. Please read the following: Vol. 1, “Facts & Myths” pp. 3-68 Vol. II, “Lived Experience” Introduction & The Girl, pp. [masked] Total pages: 81 Please use the 2011 Vintage Edition From SEP: The Second Sex, recognized as one of the hundred most important works of the twentieth century, would not be counted as philosophy because it dealt with sex, hardly a burning philosophical issue (so it was said).... Long overdue, Beauvoir’s recognition as a philosopher is now secure....Beauvoir would have appreciated the fact that her current philosophical status reflects our changed understanding of the domain of philosophy and the changed situation of women, for it confirms her idea of situated freedom—that our capacity for agency and meaning-making, that whether or not we are identified as agents and meaning-makers, is constrained, though never determined, by our situation. She would also have appreciated the fact that while her works were instrumental in effecting these changes, their lasting effect is a tribute to the ways that others have taken up her philosophical and feminist legacies. Recommended edition: : Publisher: Vintage; 1 edition (May 3, 2011) Language: English ISBN-10:[masked]X ISBN-13:[masked] See below for the Zoom link to this online meeting. Next reading (subject to change): Sept 13: Hannah Arendt, The Origins of Totalitarianism Paste the link here in your browser for a draft syllabus for this course. https://www.college.columbia.edu/core/sites/core/files/pages/Contemporary%20Civilization%20Syllabus%202019-20.pdf 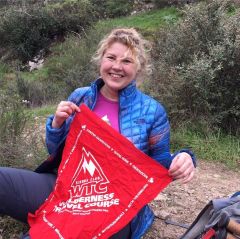 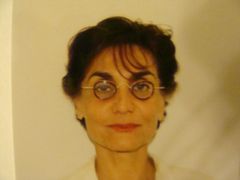 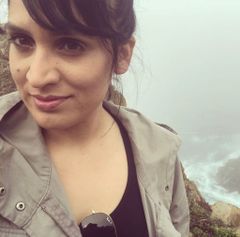 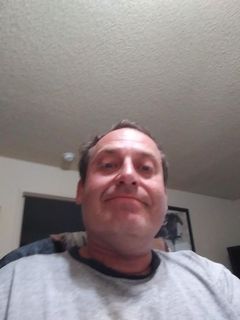 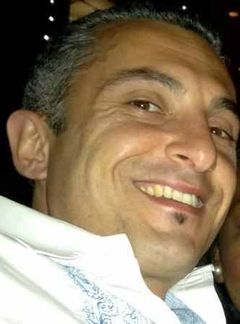 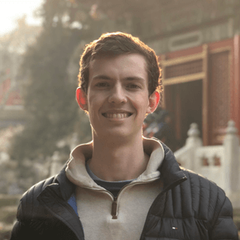 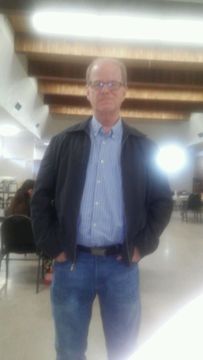 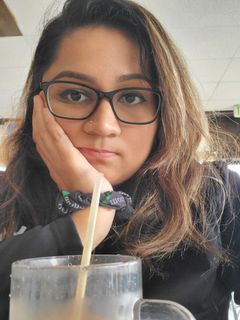 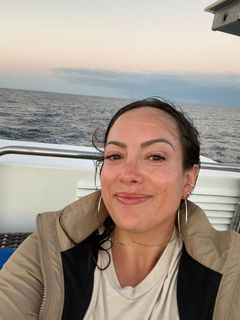 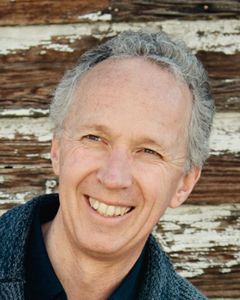 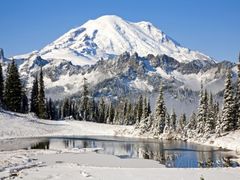 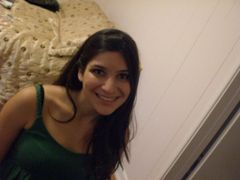