Hogtown Hash House Harriers is the Toronto, Canada chapter of what is frequently referred to as "the international drinking club with a running problem."

This tradition was started in 1938 by a group of British expatriates stationed in Kuala Lumpur, Malaysia as a way of using physical exercise to get rid of hangovers. Before creating another one. There are hundreds of groups around the world.

Hashes are followed by food, plentiful refreshment, and much conviviality (at own cost) at the starting point, unless otherwise posted.

Members, known as Hashers, run or jog or walk a pre-set route, known as a trail, of about 5-8 km, which are set all over Toronto (and normally as close to the TTC as possible).

Trails are normally marked in chalk or flour by one member (known as a Hare), who is the only person to know the route prior to the run.

Hashes take in various urban routes/sights and off-road obstacles (shiggy), and are created in such a way that marathon runners and walkers complete the course in about the same time (normally 45-60 mins).

Hashes are not races, and actual running ability is not in any way necessary, although Hashes are a good way to create it. Our group covers semi-serious runners, to new runners, to never have and never likely to run-ners.

First time Hashers are known as Just (insert real name) until doing something noteworthy with the group, upon which time they receive a Hash name, some of which you can see on this site.

Hashes take place around the globe and Hogtown Hashers form part of a global community. Hogtown meetup features Hashers who began Hashing in China, Kyrgyzstan, the USA, various Caribbean idylls, and other spots around the world.

The HogtownH3 "kennel" was founded by Duncan "Plunger" Plastow in November 1987. We now have who knows how many, but at least several hundred members, with about 10-20 running at our weekly runs (not all are on MeetUp - attendances are normally 2-3 times higher than the sign up rate).

There are five distinct(ish) regular runs within Hogtown Hash House Harriers set-up and runs are held regardless of weather/temperature/acts of higher beings year-round. Hashes are never cancelled.

2. Hogan's - the last Friday of every month. Always at least two stops for beer.

3. TWAT (Toronto Women's Alternate Thursdays) - every other Thursday. Women must (if we have enough of them) lead the run.

We always welcome new members of all ages. Just look for the motley group of people at the bar in various attempts at being dressed in running gear and introduce yourself.

First timers are encouraged to bring old shoes and a sense of humour. You do not have to be a runner or in good shape to participate.

Hogtown Hash #MEMORIES OF ROSE EH TRAIL! Hare: Aims Low ON-OUT: 7:15pm sharp! Where: Don Mills and Eglinton. SW corner of Ontario Science Centre parking lot. TTC: Several ways, so google it. Hash Cash: $8.00 Hare Comments: A to A trail with outdoor BC and circle, both BC and Circle will be self serve so bring $ and a MASK. All are welcome. This trail will bring back memories for any Veteran Hasher's who were hashing 15ish years ago or for the newer boots why not break out of your comfort zone and come hash someplace new, exciting and different! First timers and visitors always welcome!

Hogtown Hash #??? Hare: Nobody, yet! Do you want to hare? Let us know in the comments! Where: TTC: Hash Cash: $8.00 First timers and visitors always welcome! 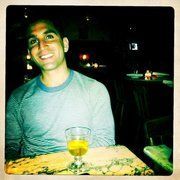 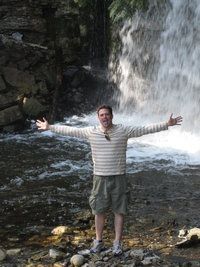 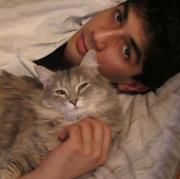 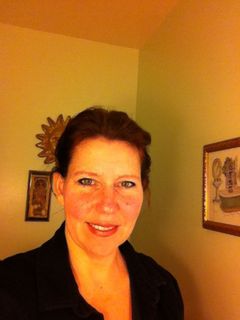 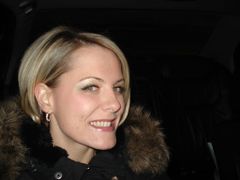 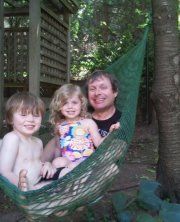 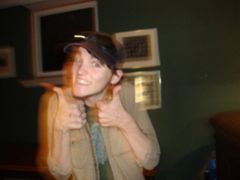 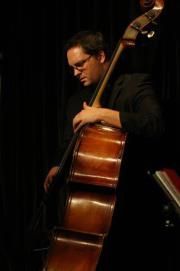 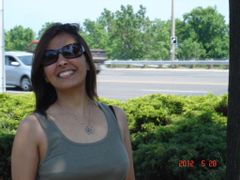 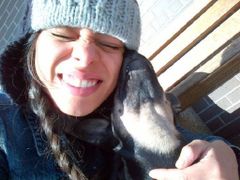