Growing yourself as an engineer 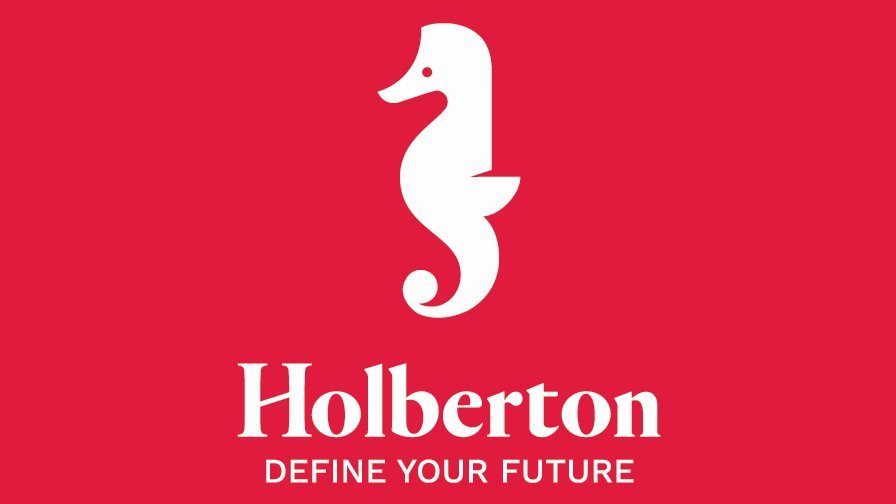 Join us for a fireside chat with Daphne Larose at Holberton School.

Learn from Daphne's journey. Get to know how she navigated interviews, promotion cycle. Get advice from a Senior Software engineer and an advocate for more diversity in tech.

Daphne Larose is a Senior Software Engineer at Niantic, Inc. working on Pokemon Go! She was named one of the Top 50 Women in Tech by Forbes in 2018. Throughout her career, she has designed APIs, added features to various programming languages, written security software for printers, wrote the string logic for previously released Apple emoji and is now working on games. She loves writing and telling stories, reads constantly and grew up playing console and PC games. Her ultimate goal is to be the inspiration she would like to see in our world and loves connecting with anyone else who is trying their best to do the same.