November’s topic will be conducted by Bro. Isaac Levy on a study of Freemasonry: Is Hermeticism an Ancient Form of Science? After a short lecture, a discussion and debate by the group will follow. Synopsis: We often think the people of ancient times were brutes and savages. However, they may have been more sophisticated than we give them credit for. Science, as we know it today, is based on observation and experimentation. An experiment is only valid if the conditions can be replicated with the same results every time. If we see the same observation or outcome happen over and over again, a pattern emerges. What do science and its observations have to do Hermeticism and Freemasonry? Are the Principles of Hermeticism as profound as Freemasonry is ancient? Mission Statement The Masonic Philosophical Society embraces the concept of learning, not for school, but for life, and believes that all men, who seek it, deserve access to continued education. We further embrace the concept of a community environment, where ideas can be shared and debated in an open forum. From the seven liberal arts to the arcane, we seek to gain and to share the knowledge that is the legacy of mankind. More Resources Website: http://www.philosophicalsociety.org Facebook: https://www.facebook.com/masonicphilosophicalsociety Learn more about Freemasonry: http://www.universalfreemasonry.org 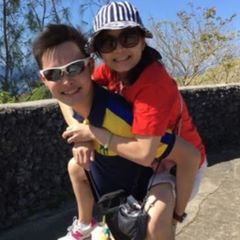 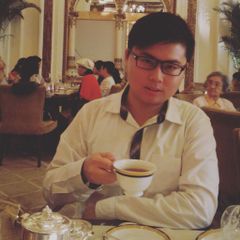 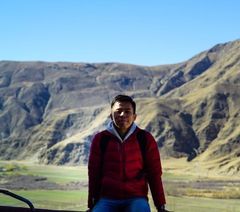 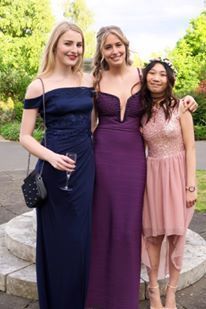 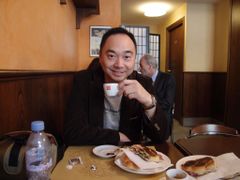 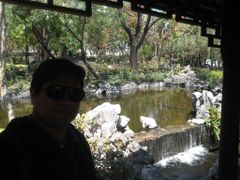 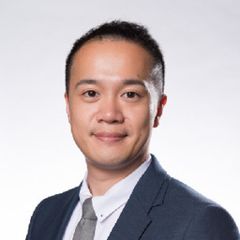 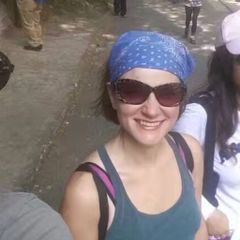 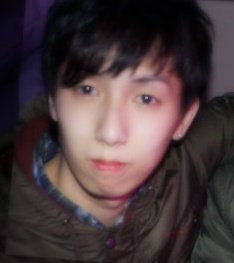 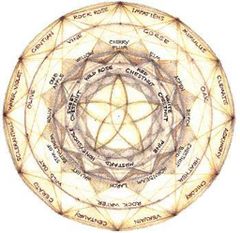 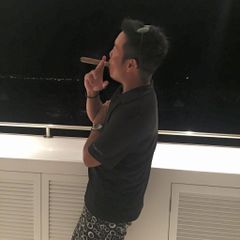 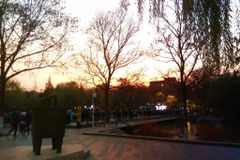