Horsham & Crawley CTC is a friendly not-for-profit cycling group for people living in or near Horsham and Crawley in West Sussex and is the local group of Cycling UK (formerly Cyclists Touring Club). We organise bike rides every Sunday usually starting from Three Bridges Station or Horsham Park Pavilions. A typical ride is 30 to 40 miles long with some longer rides in the summer months and once a month we have a short two hour ride aimed at those new to cycling. Rides are moderately paced usually averaging at about 10 to 12 mph. The majority of rides are along quiet country lanes although we do try and offer rides to cater for all tastes including some off road rides. We also offer occasional weekends away and holidays in the UK and abroad. Don't worry about coming along to a ride which not many people appear to have signed up for on Meetup. There'll be other Cycling UK members there too.

We are a Member Group of Cycling UK - Britain's premier cycling charity founded in 1878 –and you're welcome to come on two or three rides after which you will be expected to join Cycling UK or provide evidence of belonging to an affiliated club such as British Cycling. before joining as a full paid-up member. All normal club rides are free of charge but we do ask that you make a £5 annual contribution to group expenses. Cycling UK membership will allow you to come on as many rides as you like with us and all other groups across the UK. Your subscription will support Cycling UK's work encouraging people to take up cycling and championing cyclists’ rights. Membership provides third party insurance, a bi-monthly magazine, access to free cycling related legal advice, route information, discounted YHA and National Heritage membership as well as discounts at a number of cycle shops. If you're interested in enjoying the beautiful Sussex countryside on a bike, we believe this is one of the best options on Meetup. Unlike other Meetup groups run for profit, our ride leaders won't ask you for a penny. They lead rides simply to share their love of the countryside and cycling and give something back to the group. For more information about Cycling UK, take a look at its main websites at http://www.cyclinguk.org and our member group site at http://www.cyclinguk.org/local-groups/horsham-crawley

Patron: Her Majesty The Queen

Cycling UK is a trading name of Cyclists’ Touring Club (CTC) a company limited by guarantee, registered in England no: 25185. Registered as a charity in England and Wales charity no: 1147607 and in Scotland charity no: sco42541. Registered office: Parklands, Railton Road, Guildford, Surrey GU2 9JX.

Road ride . 30 miles Ride open to 6 riders only who must be members of the Cycling UK and Horsham Crawley member group. This means that you must have a Cycling UK membership card and have paid up subs to Horsham and Crawley member group. Due to the limit on numbers, Meetup only members are not invited to join this ride. Ride on Sunday 16th August starting at the bridge on Imberhorne Lane over the Worth Way, East Grinstead at 10am. It is easy to access Imberhorne Lane from Three Bridges by cycling along the Worth Way. Going out via reservoir Highbrook, Horsted Keynes and aiming for picnic in Twyford Lane. Then up to Wych Cross where Garden centre cafe is open if we want to try it, and back to Forest Row and Forest Way. If anyone wants to drive to EG I could meet you in the upper car park at EG station at 9.45am and if you prefer you can cycle on road instead of W. Way from EG to 3Bridges. I think it should be 27-30 miles from EG and back . Look forward to seeing you on Sunday! Ros 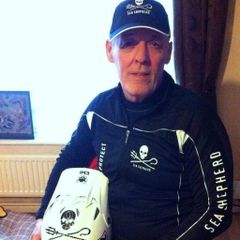 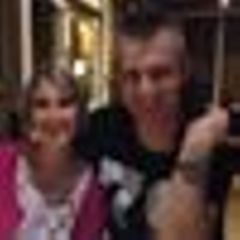 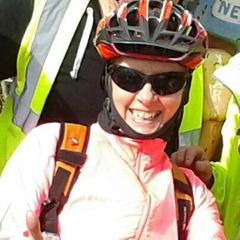 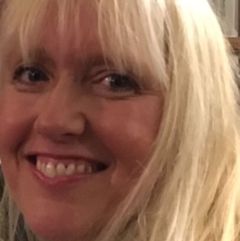 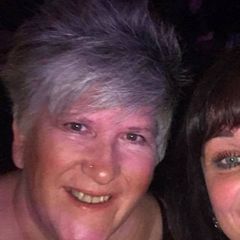 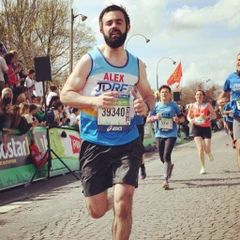 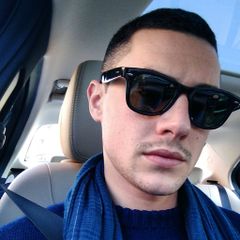 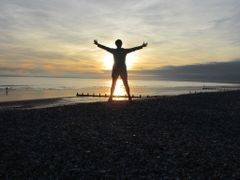 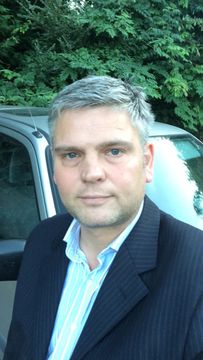 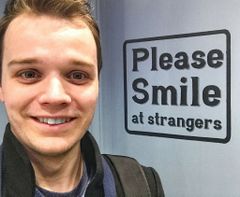 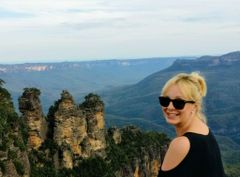