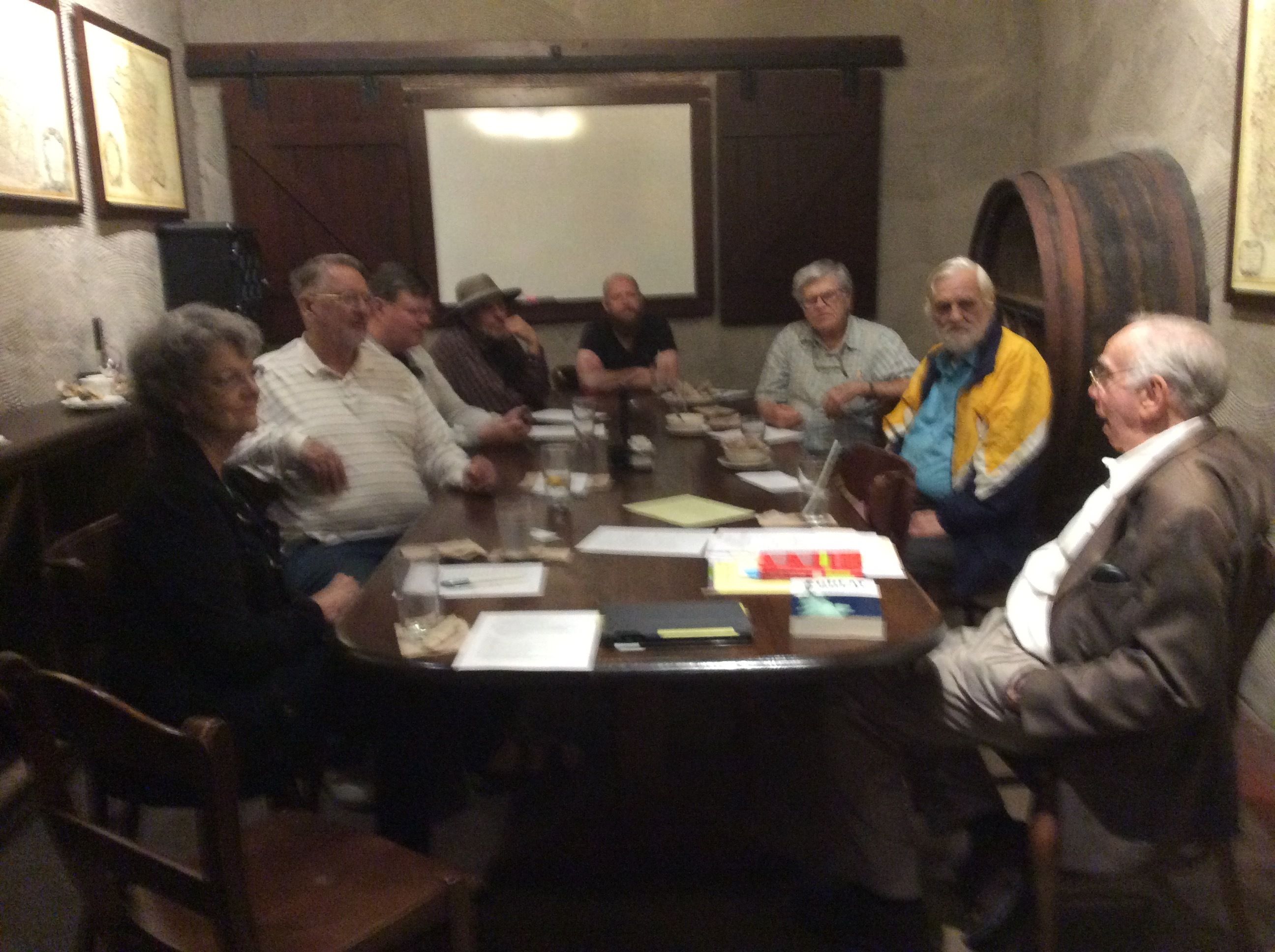 We will be in the meeting at the back of the restaurant.

2019 is the 50th anniversary not only of the first human moon landing but also of the cancellation of a top-secret piloted military space program co-sponsored by the U.S.Air Force and the National Reconnaissance Office. The deceptively-named Manned Orbiting Laboratory, or MOL, was intended to take high-resolution photographs of America’s Cold War adversaries. Dr. John Charles will describe how MOL came to be, what it hoped to accomplish, why it was canceled without ever flying, how he learned about it, and what it left behind as its surprisingly rich legacy.