We Houstonians believe that US Senator Bernie Sanders' political history and his courageous stance on national and international issues would make him the best candidate for president of the United States. Bernie Sanders has always fought for the democratic rights of the 99%. He has taken on the large monopolies, the military industrial complex, and the extreme right in a consistent struggle for working families. We believe that Bernie Sanders' candidacy for president of the United States would benefit African-Americans, immigrant families, the trade union movement, environmental sustainability, women's and LGBT rights, and education. Bernie Sanders stands with all Americans and represents everyone who believes in democracy, peace, and justice. His campaign for presidency will lead towards a large alliance of the most diverse and progressive forces in this country. We need a real progressive candidate who is not all talk but has a history of following through with action. Bernie Sanders has shown over the years that he can win elections and is a viable candidate. We believe that Senator Bernie Sanders should run in the Democratic primary, not as an independent, so that he will have the best chance of winning the presidential nomination. Bernie Sanders' politics and philosophy best reflect the goals of the founding fathers of the American Revolution, Abraham Lincoln, and Martin Luther King, Jr. He is a candidate that can truly galvanize the vast majority of Americans in taking back our country from big corporations and restoring democracy. 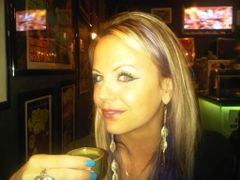 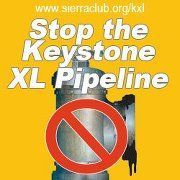 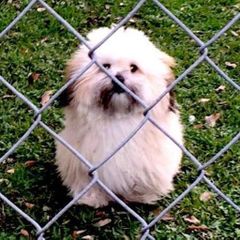 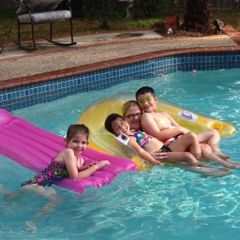 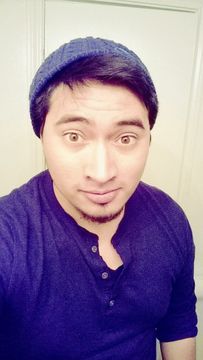 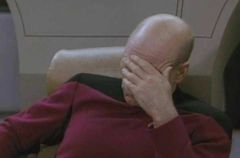 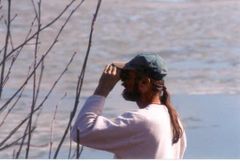 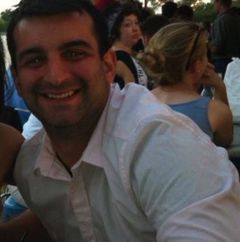 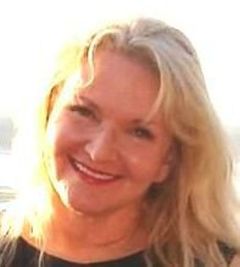 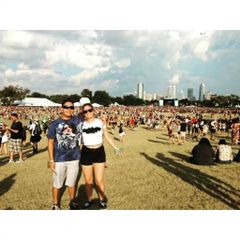 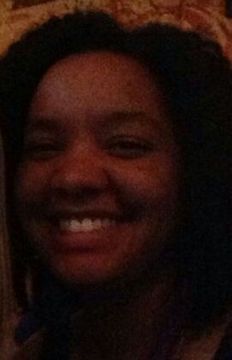 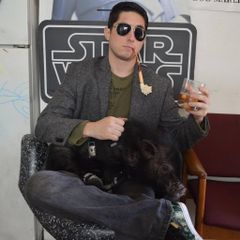