Hosted by
Roxanne and 2 others 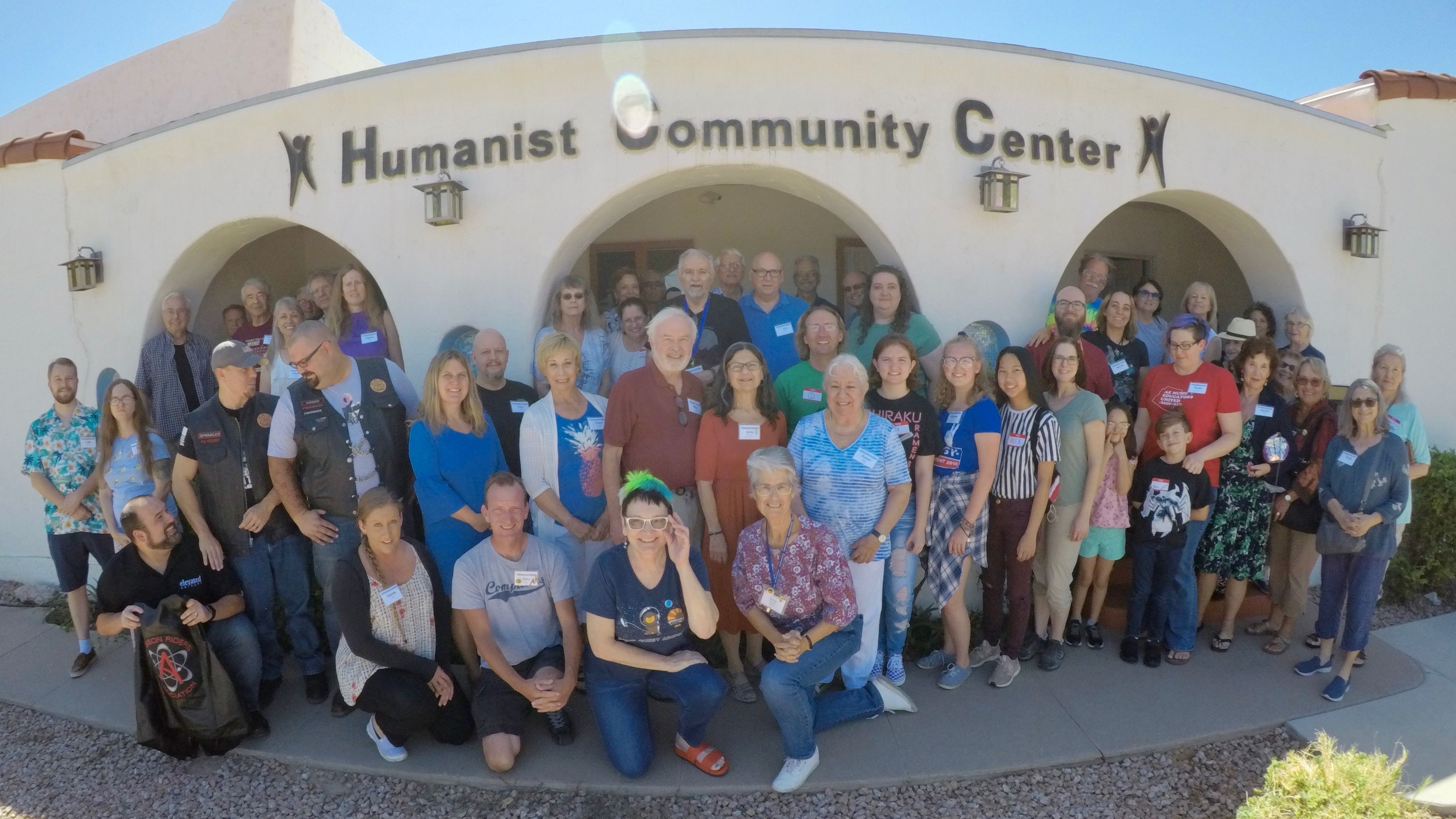 Shelley Segal will be in town for a special performance at the Humanist Center!

Purchase Tickets at the Door - or - Pay Online Here: https://hsgp.org/civicrm?page=CiviCRM&q=civicrm/event/register&cid=0&reset=1&id=2621

Singer-songwriter and guitarist Shelley Segal is a seasoned tour warrior, honing her live show to a dedicated fan base across bars, clubs and festivals throughout Australia, the UK and North America over the last 6 years. "One of a newer breed of Melbourne folk acts mixing traditional sounds with jazz and pop for a unique and broadly appealing result - Beat Magazine.

Shelley grew up in Melbourne, Australia in a religious community. As a young adult she questioned her Jewish tradition with it’s strict rules and rituals which separated men and women. Through her music, Shelley has become a staunch human rights advocate which grew out of her anger with those strict rules and regulations that heavily impact women and those who want to live on their own terms.

Shelley's debut release was the folk-pop protest record 'An Atheist Album' which has become a soundtrack for grassroots secular activists worldwide. She has performed at countless conferences, conventions, events and rallies including the American Atheists National Convention, American Humanists Association Annual Conference, the Freedom From Religion Foundation National Convention, The Global Atheist Convention in Melbourne and both the 2012 and 2016 Reason Rallies where she shared the stage with Richard Dawkins, Eddie Izzard, Tim Minchin and Cara Santa Maria. She regularly supports the Council of Ex-Muslims of Britain and recently returned from a performance at their London Secular Conference.

Shelley's music has been featured on many secular programs and podcasts. She composed and recorded music for the Recovering From Religion Hotline and her single Saved is the theme music for Atheist Community of Austin program 'The Atheist Experience.' Her music has been received airplay in Australia, Europe and across the United States.

Shelley will be performing for HSGP as a duo with Rob J Robertson.

Purchase Tickets at the Door - or - Pay Online Here: https://hsgp.org/civicrm?page=CiviCRM&q=civicrm/event/register&cid=0&reset=1&id=2621